Durano orders liquor ban in Danao City from Sept. 19 to 21 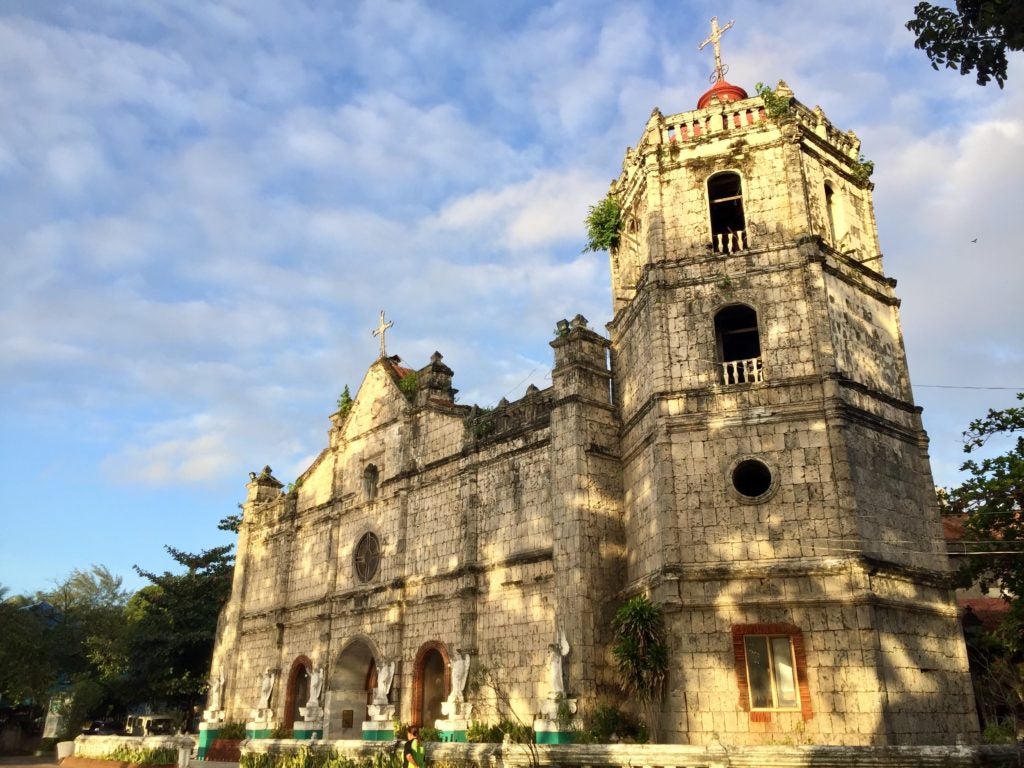 MANDAUE CITY, Cebu – Liquor ban will be implemented in Danao City for three days from September 19 to 21 and while the city celebrates the annual feast of its patron saint, Sto. Tomas de Villanueva.

Residents are also discouraged from inviting non-city residents to their homes during the same period.

While the city has remained free of any new cases of the coronavirus disease in the last three days, from Sept. 13 to 15, the threat of the infection remains, the city government said in an advisory released Tuesday night, Sept. 15.

READ: No new cases reported in Danao City in 2 days

To prevent this from happening, Mayor Ramon Durano III issued Executive Order No. 47 that orders the implementation of a three-day  liquor ban.

While on liquor ban, stores and establishments are prohibited from selling alcoholic beverage while residents are also warned against drinking liquor while in public places and while the city remains under quarantine.

(The [city’s] Task Force continues to implement measures to prevent the spread of the infection.)

(While the [COVID-19] curve has started to flatten, the city government continues to implement measures to prevent the spread of the infection.)

Read Next
‘Leon’ now a tropical storm; to bring rains in parts of PH — Pagasa