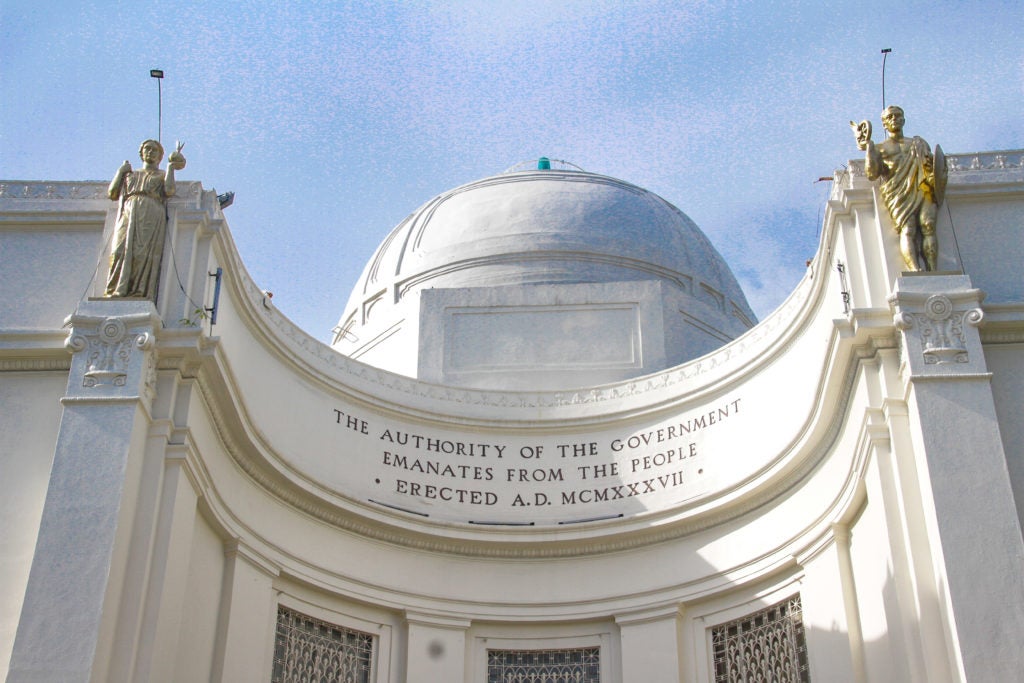 CEBU CITY, Philippines — Cebu Province proposed a record-breaking P15 billion as its budget for 2021, a 25 percent increase to the P12 billion allotted for this year.

The proposed budget was approved in its first reading by the Provincial Board (PB) during their regular session on Monday, October 26, 2020, then immediately referred to the PB’s committee on budget and appropriations.

The bulk of the budget, at P6.2 billion or comprising around 41 percent, will be allotted to social services which included implementing new infrastructure projects and improving existing ones; sustaining and upgrading the province’s health services; and expanding the province’s water supply.

(Infrastructure projects needed to help and for the betterment of the people’s lives, hand-in-hand with health services in our hospitals, those are what we are going to prioritize.)

In a separate interview, Cebu 6th District PB member Glenn Soco, chairperson of the legislative’s committee on budget and appropriations, said they were planning to have the budget approved before the end of November if there would be no changes introduced.

“Hopefully kung wala lay daghang mga kausaban or wala gyud ug kausaban (if there won’t be any changes), then we can pass this already before the end of the month of November,” said Soco.

Soco said they are targeting to hold budget hearings after the Kalag-Kalag season.

A total of P1.9 billion are earmarked for operations and the continuing upgrades being made in all 16 district and provincial hospitals here.

The executive department is also asking for a total budget of P13 billion for next year, with P10 billion for the Provincial Governor.