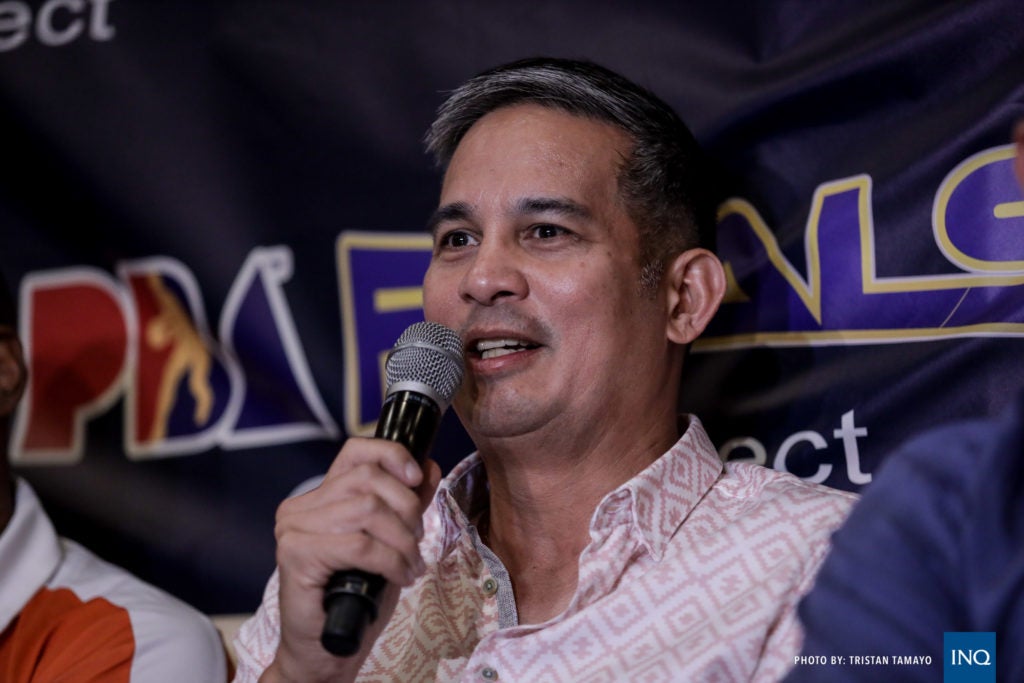 CEBU CITY, Philippines — The Samahang Basketbol ng Pilipinas (SBP) expressed its strong support to the Games and Amusement’s Board (GAB) for its ongoing investigation of the controversial Pilipinas VisMin Super Cup game between the Siquijor Mystics and the ARQ Builders Lapu-Lapu City Heroes that happened on April 14, 2021 in Alcantara town, southwestern Cebu.

The SBP expressed its full support to GAB to uncover the truth and punish those responsible, said SBP President Alfredo Panlilio in an official statement.

Although the Siquijor Mystics is already banished from the league and the Heroes punished with multiple suspensions and fines, the SBP and GAB are committed to uncover the truth behind this controversial game that deeply affected the local basketball scene.

Here are some noteworthy information from SBP’s official statement on the incident.

“The SBP expresses its support to GAB in its moves to get the truth and accordingly penalize those who committed this great injustice to all basketball stakeholders, including corporate sponsors who go out of their way to invest financial resources to support and propagate the sport at grassroots level.”

SBP and Panlilio assure the Filipino basketball nation that they will further study the best ways possible to prevent such incidents that stained the integrity of the sports loved by millions of Filipinos.

“Moving forward, the SBP will study how such unwanted incidents that unduly stains the integrity of the game of basketball can be prevented from happening again in the future and how those guilty of dishonestly playing the game in this deplorable fashion can be penalized, if not banned outright from engaging in the sport of basketball.”