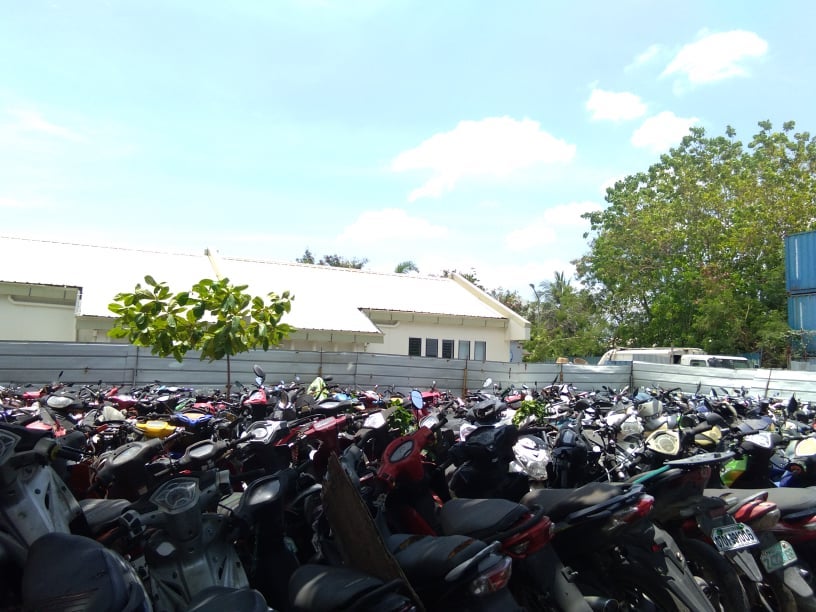 A TEAM official says that only 10 motorcycles were claimed on the first week of implementation of amnesty of impounded vehicles ordinance. | Mary Rose Sagarino

MANDAUE CITY, Philippines — Only 10 out of the 1,500 vehicles impounded by the Traffic Enforcement Agency of Mandaue (TEAM) in the last five years were claimed in the first week of implementation of the city’s ordinance granting amnesty to owners of impounded vehicles from 2015 to 2020.

Malig-on said there were a lot of impounded vehicle owners, who asked about the penalties they would need to pay for their impounded units.

He believed that owners might probably be saving up money to claim their vehicles.

(Perhaps, they are still saving money so that they can claim their vehicles.)

Malig-on said all of the vehicles claimed were motorcycles and were impounded in 2020, that would mean that the owners were entitled to a 50 percent discount on their accumulated storage fee.

He said some owners only had an accumulated amount of storage fee of P10,000, that means they only paid P5,000 because of the 50 percent discount.

The availment of the city’s ordinance granting amnesty to owners of impounded vehicles started last May 3, 2021 and will end on June 3, 2021.

TEAM chief: No claimers of impounded vehicles but only queries of penalties