But Mayor Chan laments on delays in budget approval 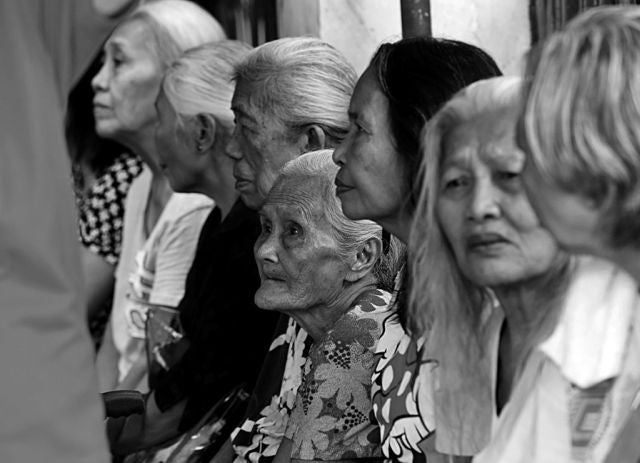 MANDAUE CITY, Cebu – After almost two months, members of the Lapu-Lapu City Council finally approved on Thursday, May 6, 2021, the P162.98 million Supplemental Budget (SB) 1 that will be spent on the purchase of COVID-19 vaccines and the release of birthday gifts to the city’s senior citizens, among others.

The biggest chunk of the allocation amounting to P104 million will be set aside for the purchase of additional COVID-19 vaccines  while P31 million will be spent on the city’s cash-for-work program.

Lapu-Lapu Mayor Junard Chan said it took legislators seven weeks to deliberate on the budget proposal, which he submitted in March.  He said that budget approval normally takes only three weeks.

He said that this was the first time since he assumed office in July 2019 that he experienced delays in budget approval.

(I am hoping that delays will be avoid or that we will not sacrifice [the needs of our people] because this [allocation] is for them.) 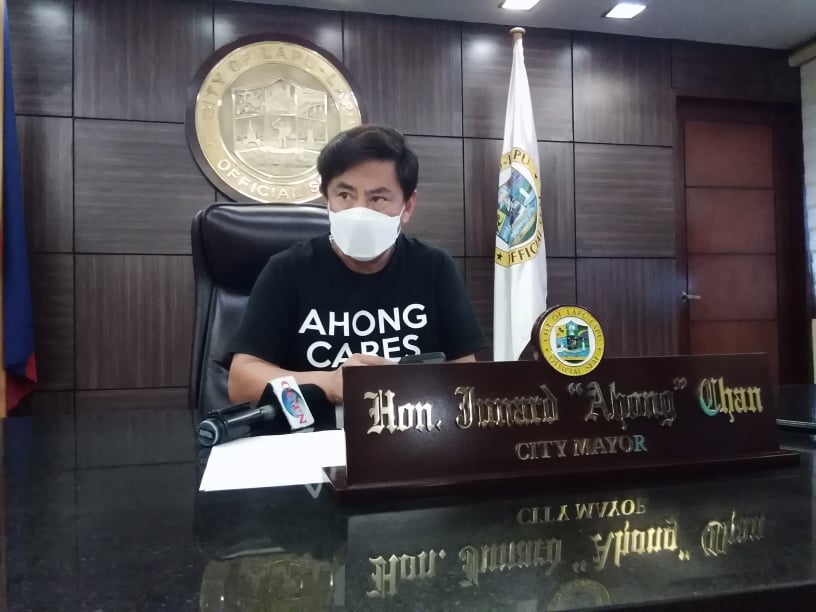 Chan said that delays in the budget deliberation also caused delays in the city’s purchase of the needed COVID-19 vaccines and the release of birthday gifts to its elders.

In 2020, the city government manage to release its aid for senior citizens in the month of March.

This year’s cash aid for seniors was supposedly scheduled for release in April.

“Knowing that it is pandemic, the seniors greatly need cash,” Chan added.

Chan said that complaints have reached his office on the delay in this year’s distribution and he blamed politics for it.

The City Council consist of Chan’s allies under the Partido Demokratiko Pilipino -Lakas ng bayan (PDP-Laban) and allies of Representative Paz Radaza, who is with Lakas-Kampi CMD.

Councilor Flaviano “Bobit” Hiyas said that politics had nothing to do with their effort to review the mayor’s budget proposal.

“Its too early for us to politicize kay layo pa kaayo ang election, especially karong panahona,” he said.

During their regular session on May 6, only seven of the 13 council members showed up to participate in the deliberation and the approval of Chan’s budget request.

Councilors Rex Mangubat, whose wife was on labor; Hiyas, who was attending a scheduled court hearing; Rico Amores; Babon Potot; and ABC President Eduardo Cuizon, were not around.

All of the five councilors, who skipped the session, are allied with Radaza.

The Lapu-Lapu City Council used to have 15 members – 13 elected, including the vice mayor,  and two ex-officio members, the president of the Association of Barangay Councils (ABC) and the Sanguniang Kabataan Federation (SKF).

But their number was cut by two following the recent deaths of Councilor Marcial Ycong and Jose “Joe” Dungog.

Vaccination for health workers, seniors resumes on May 4

Read Next
Lapu’s COVID-19 Update: Active cases drop to more than half in April