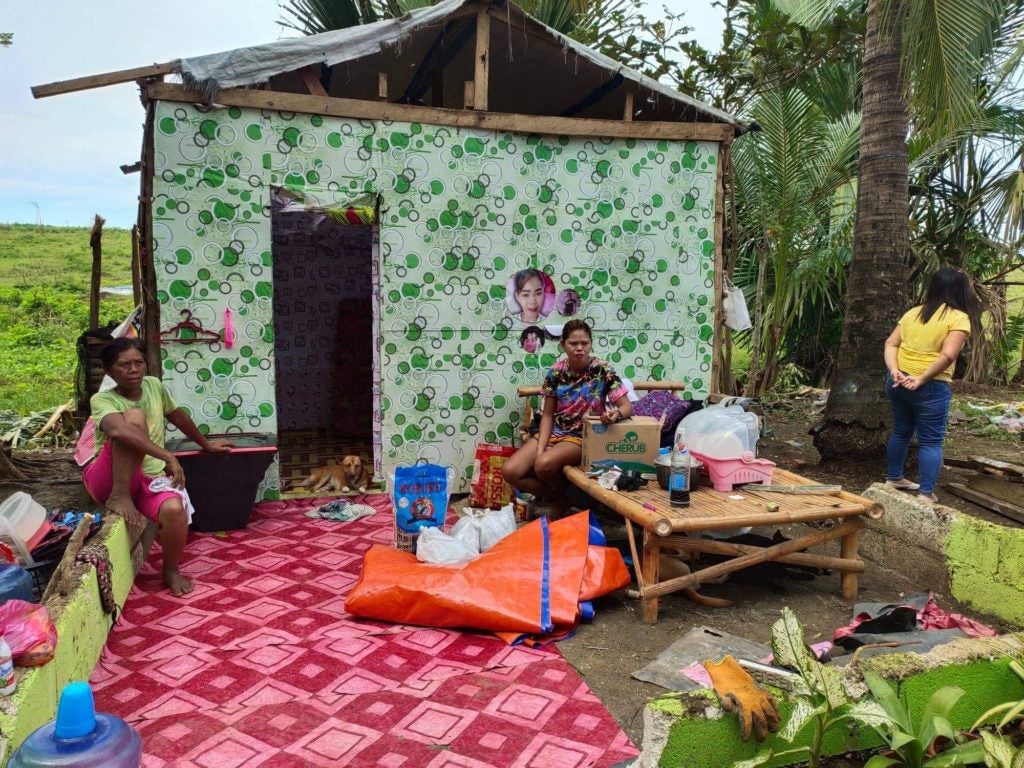 Initial assistance consisting of food and building materials was handed to the families in Sitio Concepcion, Barangay Panugnawan, Medellin town after their houses were damaged due to a buhawi last Sunday, May 30. | Photos from Municipality of Medellin Cebu #CDNDigital

CEBU CITY, Philippines — The municipal government of Medellin town in northern Cebu has provided assistance in kind to the families there whose houses were damaged by a buhawi last Sunday, May 30.

The local government of Medellin, a second-class town located approximately 110 kilometers north of Cebu City, announced on social media that food and building materials were given to the affected residents in Sitio Concepcion, Barangay Panugnawan.

At least four houses were affected by the buhawi (whirlwind in English) that struck Brgy. Panugnawan, Medellin on Sunday when most parts of northern Cebu also experienced bad weather due to extensions of Tropical Storm Dante (international name: Choi-Wan) and localized thunderstorms.

No one was reported injured or harmed.

Read Next
ROF found dead in quarantine hotel in Mactan