CEBU CITY, Philippines — Ankle to knee-deep flooding were experienced in some urban barangays in Cebu City due to the early morning rain on Saturday, June 12.

This after rivers located in Barangays Kamputhaw, Tejero, Tinago, and T. Padilla among others started to overflow at around 8 a.m.

Councilors Joel Garganera and Jerry Guardo shared videos which they took during their visits in these areas. 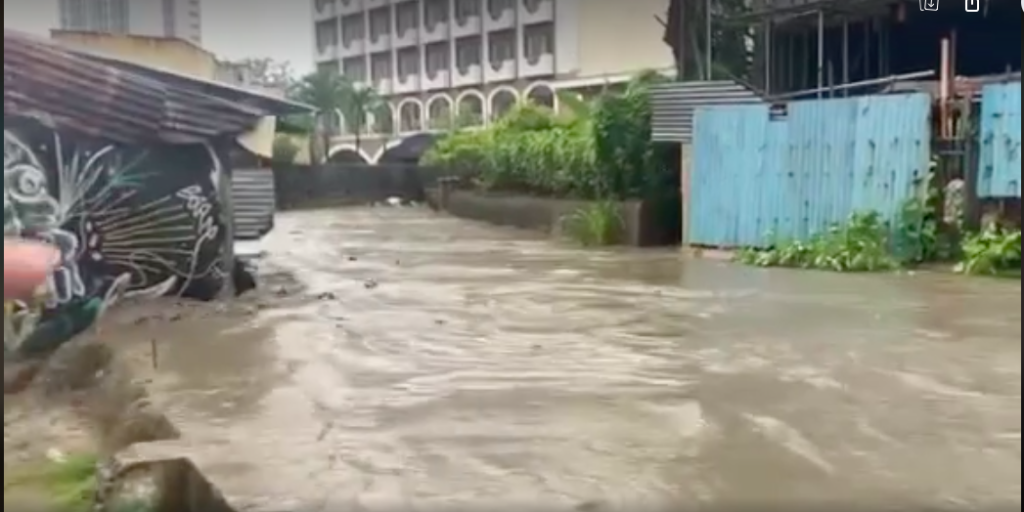 Gargnera said the construction of the driveway of a nearby hotel constricts the flow of water and causes flooding along Mango Avenue.

One was killed in a flash flood that happened in the area in October 2020.  It was also then that netizens started referring to this part of the city as “Mango float” because it gets submerged in knee-deep water when there is a heavy downpour.

Another knee-deep flooding was experienced there on Saturday morning as shown in Councilor Garganera’s video.

(Something may have obstructed the flow of the water from under the driveway that is why water started to overflow.)

Also, the overflow of the Tejero Creek caused flooding in the area.

Garganera said the heavy equipment used to dredge the river occupies about half of its width thus obstructing the flow of flood water there.

(Water was no longer able to use the Tejero creek that is why it started to overflow.) 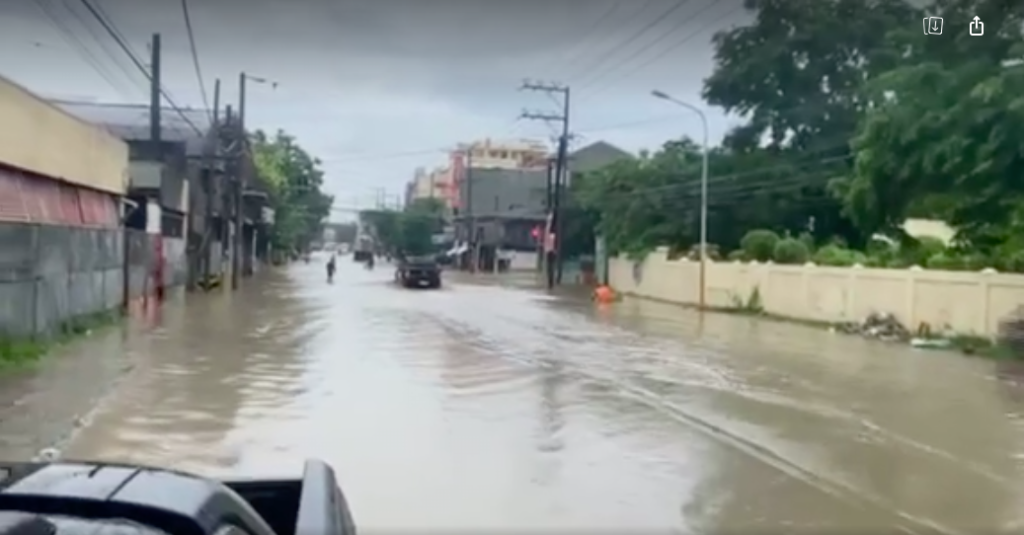 Guardo, who was in Sitio Bucog, Barangay T. Padilla, blamed the defective drainage in the barangay for the early morning flooding.

However, he said, the problem won’t be addressed the soonest possible time because its implementation would affect some of the homes there.

The city government, he said, will have to discuss the project with the affected families first. 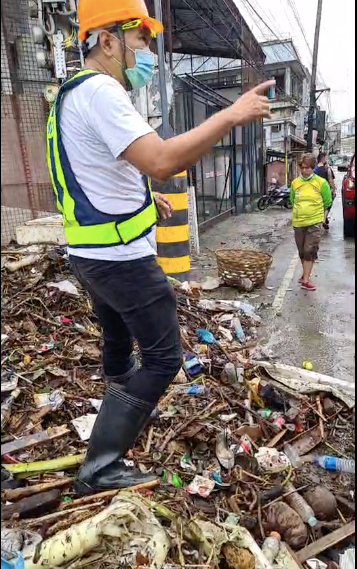 After flooding started to subside at around 10 a.m., personnel of city’s Department of Public Services (DPS) started to collect garbage  that were washed by floodwater.

The City Disaster Risk Reduction and Management Office (CDRRMO) said no casualties were reported during the Saturday morning downpour.

They also managed to immediately rescue three individuals from under the Forbes bridge in Barangay Pasil. / dcb

3 rescued from under Forbes Bridge in Brgy Pasil