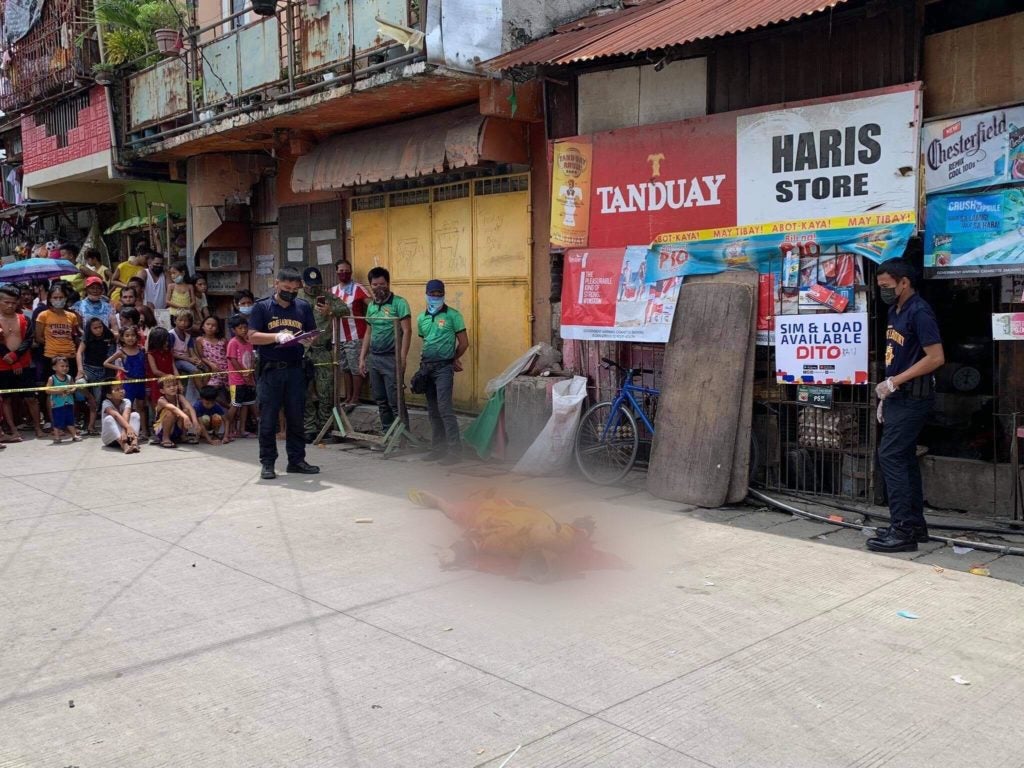 CEBU CITY, Philippines — A police investigator is calling on residents of Sitio Bliss, in Barangay Mambaling, Cebu City, whom he described as “Barrio Ambot”, to help them identify the gunman, who killed a 44-year-old man in the sitio this morning, June 21.

A frustrated Police Executive Master Sergeant Jeffrey Larrobis of the Mambaling Police Station, the investigator on the case, said that they had called this Sitio Bliss as “Barrio Ambot” (“Barrio I don’t know”) because of the uncooperative residents in the area.

Despite, the non-cooperation of the Sitio Bliss residents, Larrobis said that they were looking into personal grudge as the possible motive in the killing of 44-year-old Abner Sumadia at past 10 a.m. today.

Larrobis described the victim as an ordinary resident in the area, who slept at the sitio’s chapel after he separated with his wife.

He said that they were focusing on the personal grudge as the motive of the killing because they had no leads yet on the victim’s death.

(I believe the shooter is his enemy. Perhaps, he had argued with somebody else.)

With no leads yet on the killing, Larrobis said that they were also investigating if the shooter was the same person, who killed a woman in Barangay Mambaling last June 17.

He said from what he gathered from description of the shooter from a few witnesses, the shooter had physical similarities with the woman’s killer.

(We will link the shooter to that killing because the shooter had similar physical description.)

Investigation showed that Sumadia of Sitio Wangyu, Alaska Mambaling, Cebu City, was leaving a sari-sari store in Sitio Bliss after buying cigarettes when he was shot dead.

Larrobis said that Sumadia must have noticed somebody behind him because he looked back when he was shot.

Sumadia was hit on the left cheek instead of the back of the head, which still cost him his life.

Read Next
Here is a quick rundown of ‘Sa Cebu Ra Ni’ stories of Brgy. Kasambagan