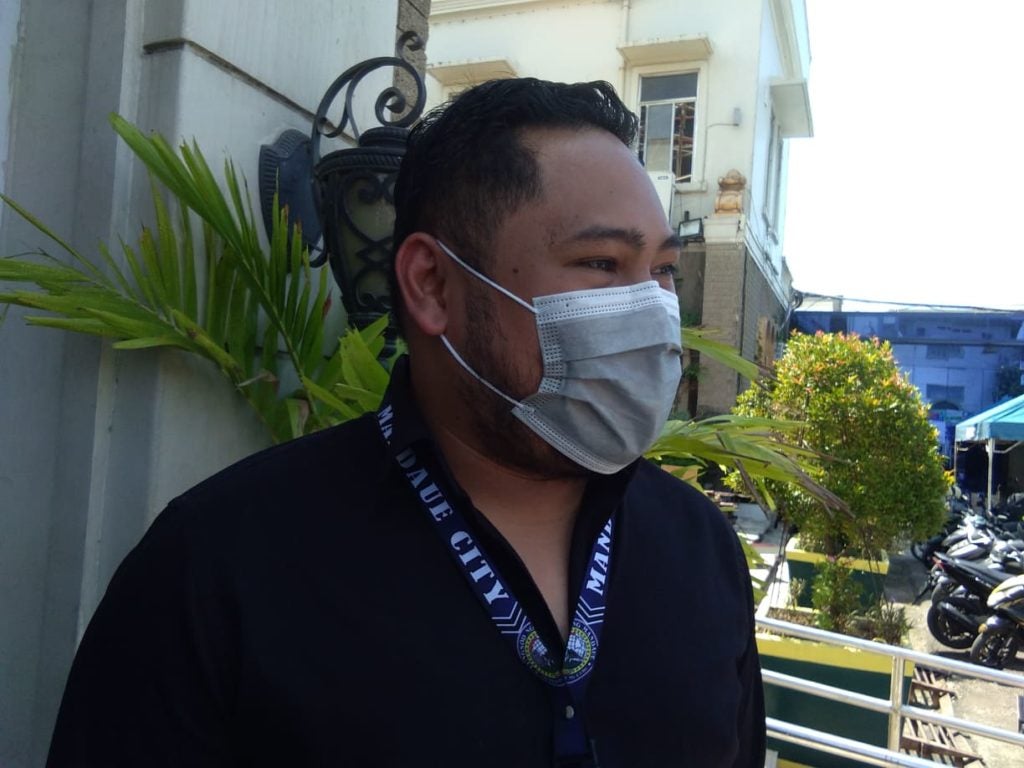 The program, which started last year, aims to help small and micro businesses that have been affected by the pandemic by promoting their products online.

Kristian Marc Cabahug, executive director of MIPAC, said according to the participating enterprises last year, their sales increased after they were featured in the “Tatak Mandaue” program.

Aside from small and micro businesses, MIPAC this year would be awarding medium and large enterprises, and longtime running businesses or those who are operating for at least 50 years in the city.

Last year, 26 Mandaue enterprises were awarded and were continuing to be recipients of MIPAC’s services such as promotional mileage, training referrals, and linkages.

Aside from this, the “Experience Mandaue” program was also launched where customers would be given freebies or discounts.

To receive discounts, customers will only need to consecutively buy products to the participating enterprises, post and share their exciting “Tatak Mandaue” experience on Facebook and Instagram, and tag chooseMandaue with the hashtags #ExperienceMandaue #ChooseMandaue.

He said they were also planning to include Mandaue businesses that were offering services and would also feature the city’s tourist spots in the coming years.