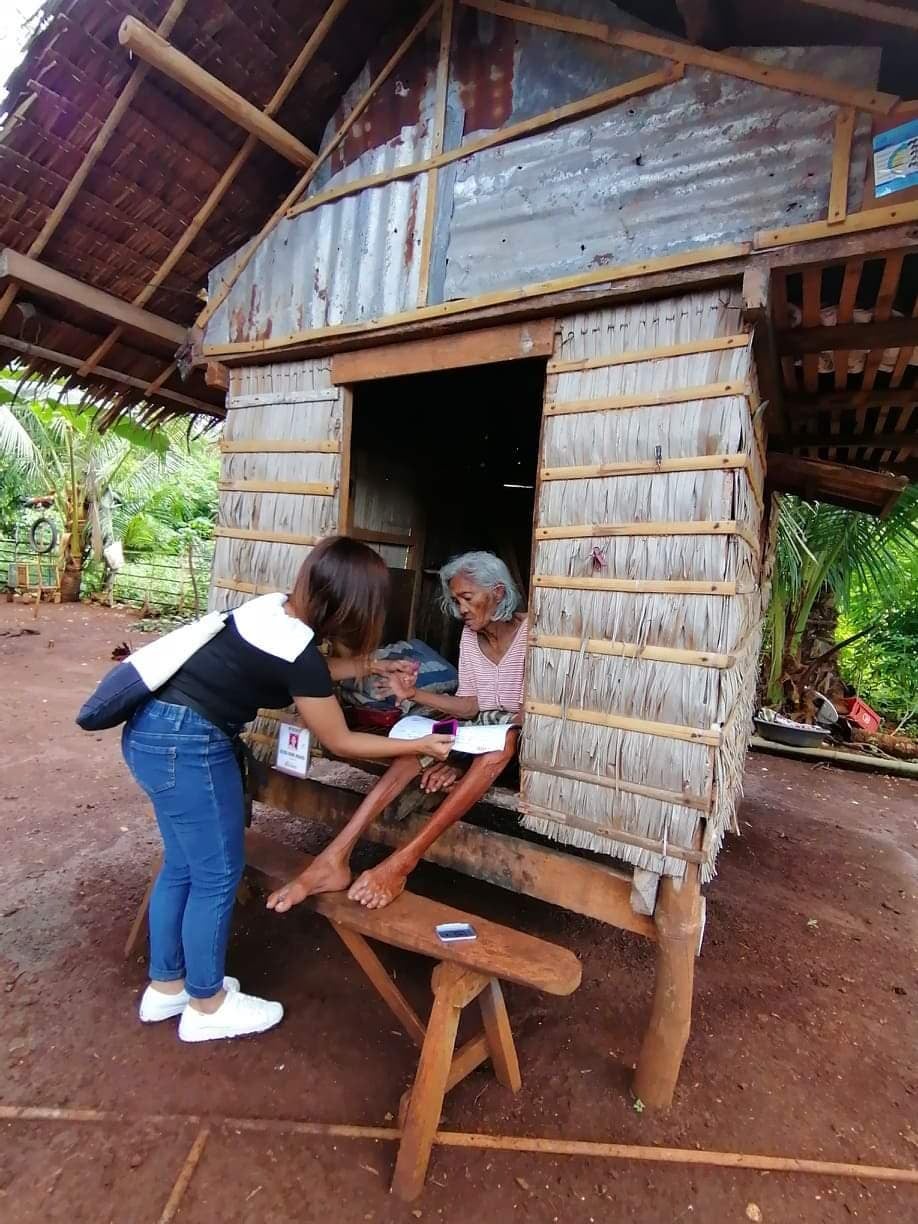 CEBU CITY, Philippines — 77 centenarians in Central Visayas have already received their cash gift worth P100,000 from the Department of Social Welfare and Development (DSWD)-7.

Fharlyn Logronio, project development officer I of DSWD-7, said that these were out of the 88 centenarians that the agency had been targeting for this year.

Logronio said that the 11 remaining centenarians were waiting for their payout or the P100,000 cash gift, while their documents were now being processed by the agency.

Aside from this, 30 others are also on the waiting list already.

(Actually, we have 30 [centenarians] on our waiting list. But we are still waiting for additional funding for the payment of the 30.)

Republic Act no. 10868 or the Centenarian Law of 2016 pays tribute to all Filipinos, who reach 100 years old, whether living in the Philippines or abroad in recognition of their longevity.

They will receive a letter of felicitation from the President of the Philippines and a “centenarian gift” in the amount of P100,000.