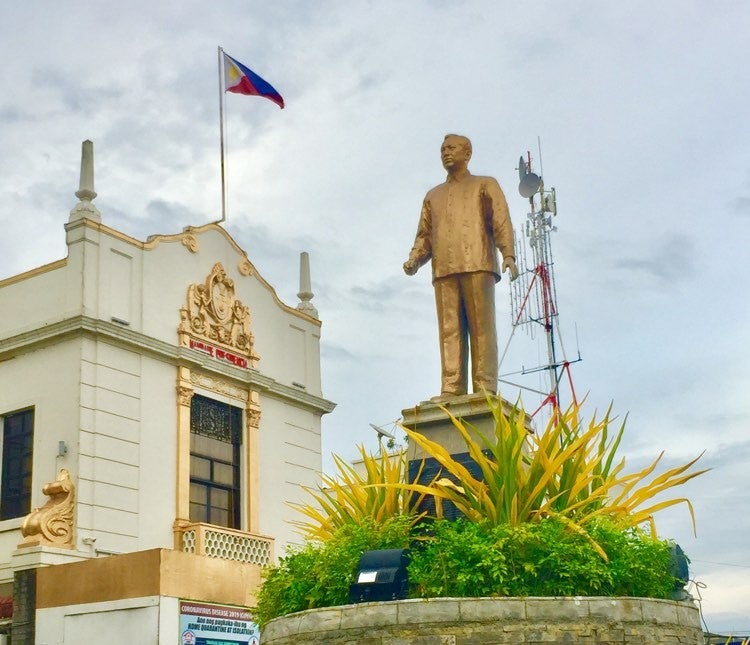 Lawyer Jamaal James Calipayan, the city administrator, said the memorandum has been lifted since Monday and department heads have been notified and sent requests for their compliance.

Calipayan said this was done to better serve the public, especially that there have been many clients going to city hall to do some transactions.

He said they decided to lift the memorandum as most of the city hall employees are already vaccinated and the number of COVID-19 active cases in the city has decreased compared to previous months.

Calipayan said city hall employees who were undergoing dialysis or those who have weak immune systems due to health reasons may still send a request to the Mayor’s Office and will be evaluated by the city’s doctors.

He said they will get the recommendation if there would be employees who really need to work from home or avail of a flexible arrangement.

He said if an employee tests positive for the virus, all of his contacts will be required to undergo quarantine.

Calipayan said they still implement the minimum health protocols like wearing of face mask, social distancing, among others, barriers in every cubicle were also installed to minimize the chance to get infected.

He said services will really not be disrupted as they already shortened the quarantine period based on the IATF guideline.

If an employee does not have symptoms of the virus he may go back to work with the recommendation of the local task force.

It can be recalled that Mandaue implemented the work-from-home scheme and alternative work arrangement last year at the height of the pandemic to enforce social distancing in city hall offices.

The alternative work arrangement was lifted after Mandaue was placed under general community quarantine last year but early this year because of the cases in city hall offices the arrangement was once again implemented.

Calipayan said even with the implementation of the alternative work arrangement, essential offices like the City Health Office, City Hospital, vaccination personnel, Traffic Enforcement Agency of Mandaue, Disaster Risk Reduction Management Office, Mayor’s Office, among others were still be working on full force.

Calipayan said they will also be updating the city’s 2019 citizen’s charter in consideration of the new normal.

He said that once approved, they will be posting the updated citizen’s charter in all offices so that clients would know their rights.      /rcg