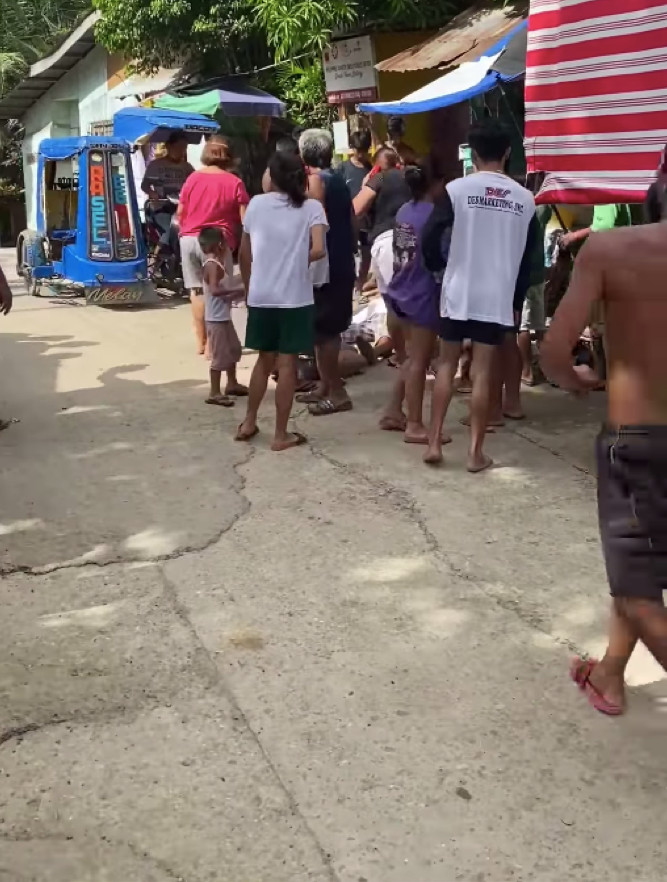 A senior citizen was shot dead in Sitio Luan-Luan in Barangay Poblacion 1 in Carcar City on July 12. | File Photo

CEBU CITY, Philippines — Policemen in Carcar City said they already have “persons of interest” in the July 12 murder of a senior citizen in Barangay Poblacion 1.

They are also looking at personal grudge as motive in the killing.

However, Police Lieutenant Colonel Alan Rosario, chief of the Carcar City Police Station, said they continue to wait for evidence that will support their theory.

Juanito Alce, 61, was killed outside his home in Sitio Luan-Luan in Barangay Poblacion 1.

Witnesses told the police that two men, who were on a motorcycle, passed by Alce’s place and shot him.

People, who were nearby, heard two gun bursts.

He said that they already retrieved the victim’s cellphone and sim and turned these over to theAnti-Cybercrime Group hoping to trace the source of the threatening messages that he received.

Alce’s killing was the second shooting incident that was reported in Carcar City in less than two days.

At about 6 p.m. on July 11, a motorcycle tandem also attacked a couple in Barangay Villadolid.  But the couple was lucky to have survived.

Read Next
FACES OF CEBU: Rochelle May Francisco, 22, volleybelle, model, and entrepreneur