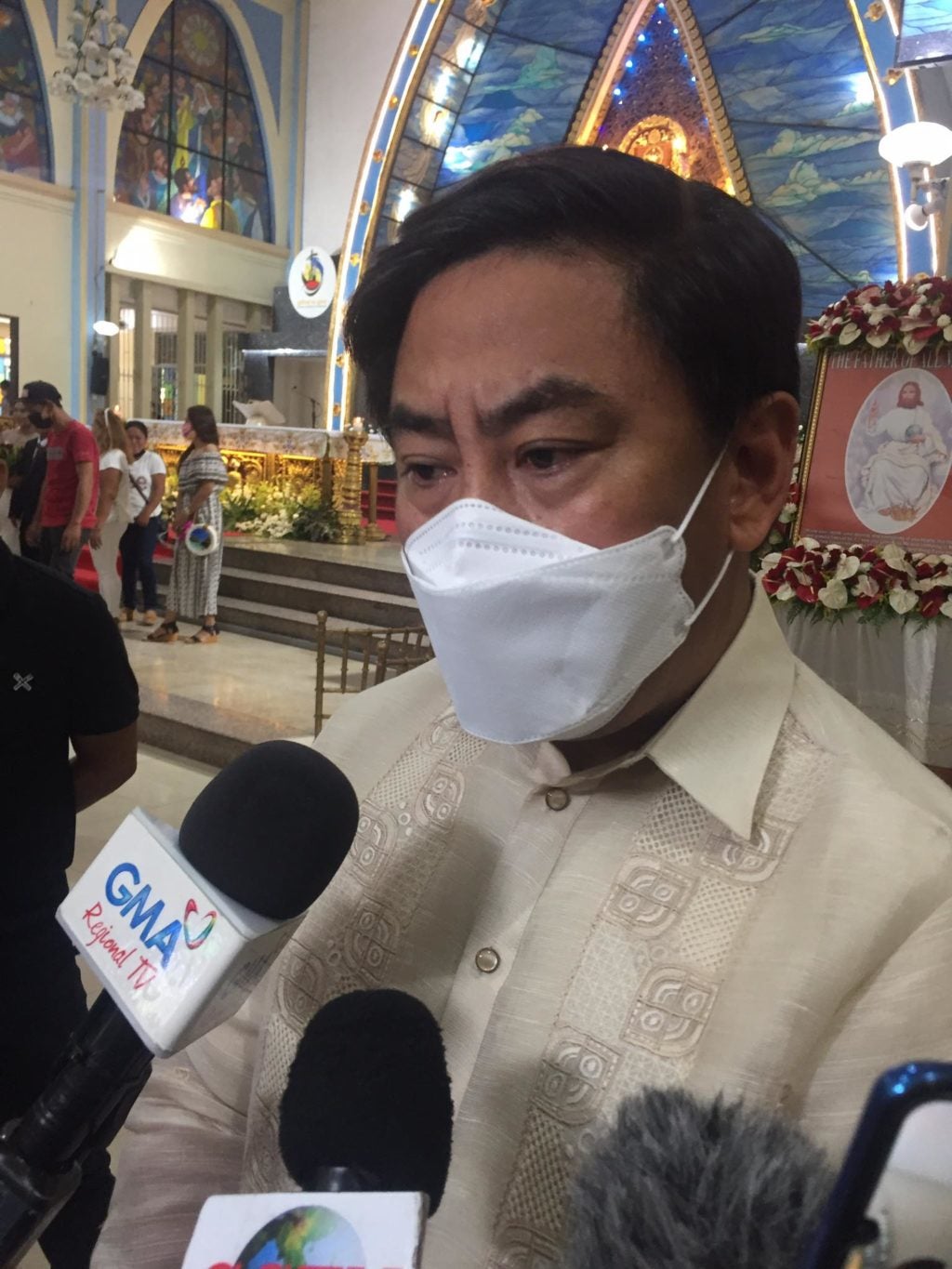 The E.O. that was issued by the mayor became controversial after section 4 of the order prohibits unvaccinated individuals to visit public and private markets, supermarkets, grocery stores, and department stores.

CDN Digital also saw the long line of people at one of their vaccination sites at the City Auditorium in Barangay Poblacion, who wishes to get vaccinated on Thursday, July 29, 2021.

Chan was referring to the number of people vaccinated since the vaccination rollout started on the first week of March.

Aside from the E.O. of the mayor, Chan also announced that they would now be accepting walk-ins at their vaccination sites after their online system for the vaccination had experienced some errors.

Chan also said that the Department of Health in Central Visayas (DOH-7) had assured them that they had enough supplies of the vaccine.

He said that today, the agency had downloaded 7,000 supplies of vaccines to their different vaccination sites.

Aside from the City Auditorium, a long line of individuals were also noticed at the vaccination site in Island Central Mactan in Barangay Ibo.