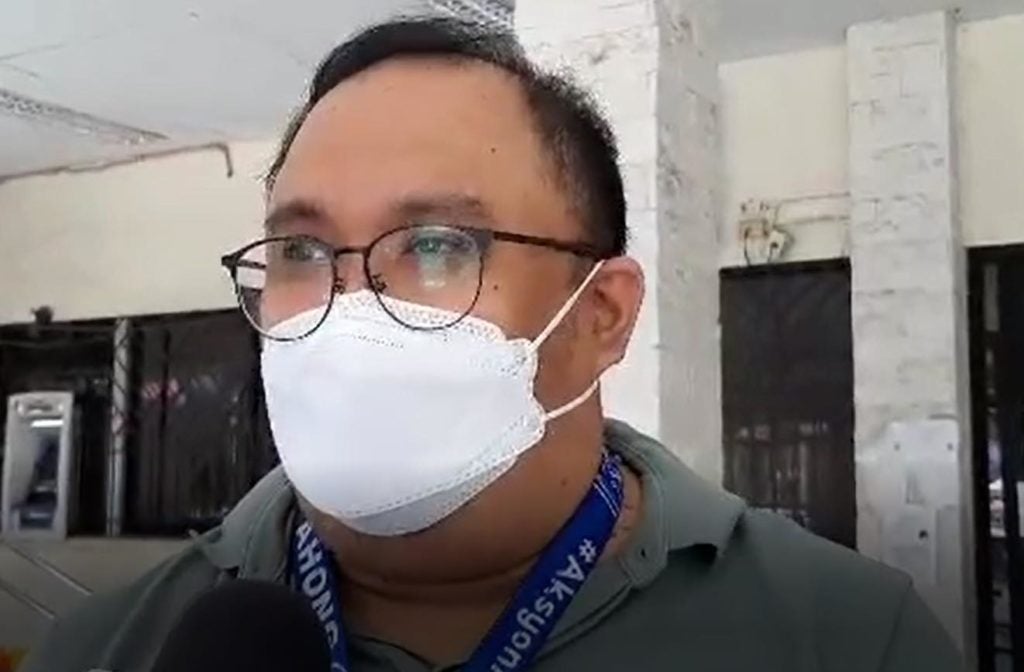 Lawyer James Sayson of the Lapu-Lapu City Legal Office says that they will temporarily close the city’s two vaccination sites because the supply of vaccines has already run out. | Futch Anthony Inso

He said that this would now be the 8th vaccination site that was operated by the city.

Sayson also announced that they had already reached 31.41 percent from the around 300,000 target population who received the first dose of the vaccine.

As of Saturday, August 7, 2021, Lapu-Lapu City Mayor Junard “Ahong” Chan said that they had already vaccinated 130,552 individuals for the first dose and second dose of the COVID-19 vaccine.

He said that of this number, around 40,000 individuals were already fully vaccinated or had received the first dose and second dose of the vaccine.

(Now, we are vaccinating for the second dose.)