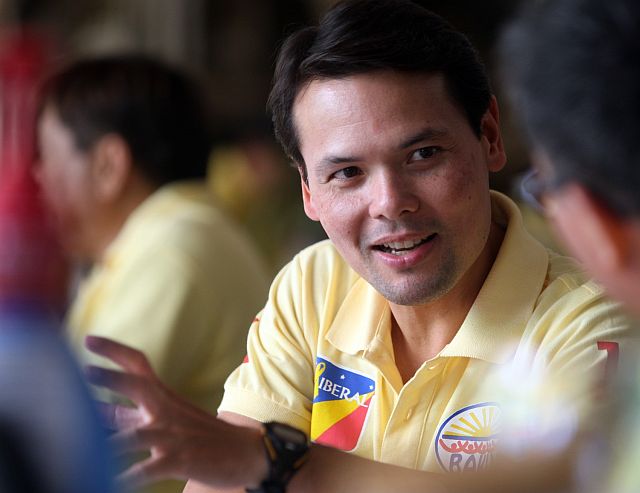 This after the Durano-led Barug Alang sa Kauswagan ug Demokrasya (BAKUD) party announced in a press release that Ace is considering to run for the province’s top position.

“Ace is considering it, but a lot of things are still being weighed in,” former Cebu 5th District Rep. Red Durano said.

Red currently serves as the chairperson of BAKUD.

According to Red, “several groups and sectors” are calling for his brother to vie for the gubernatorial post.

“Especially with everything going around the province, particularly how the health crisis is being handled and how the health sector is not being prioritized, a lot of organizations have asked Ace to take lead,” explained Red.

In the meantime, Red said Ace was still consulting with more groups and Cebuanos before making any final decision, including who would be his possible running mate in the event he would pursue his candidacy as governor.

“Ace only has one person in mind, who shares the same values and kind of leadership as him. There are still ongoing discussions, but if this person agrees to run with him, then it would be a much easier decision for Ace,” he said.

Ace and Red are scions of one of Cebu’s most influential political families — the Durano family.

Their father, Ramon “Nito” Durano III, is currently the mayor of Danao City.

Ace formerly served as Cebu’s 5th district representative from 1998 to 2004.

Arroyo appointed him as Secretary for the Department of Tourism (DOT) in 2004. During the 2016 National Elections, he was the campaign manager of then Presidential aspirant and now Senator Grace Poe.