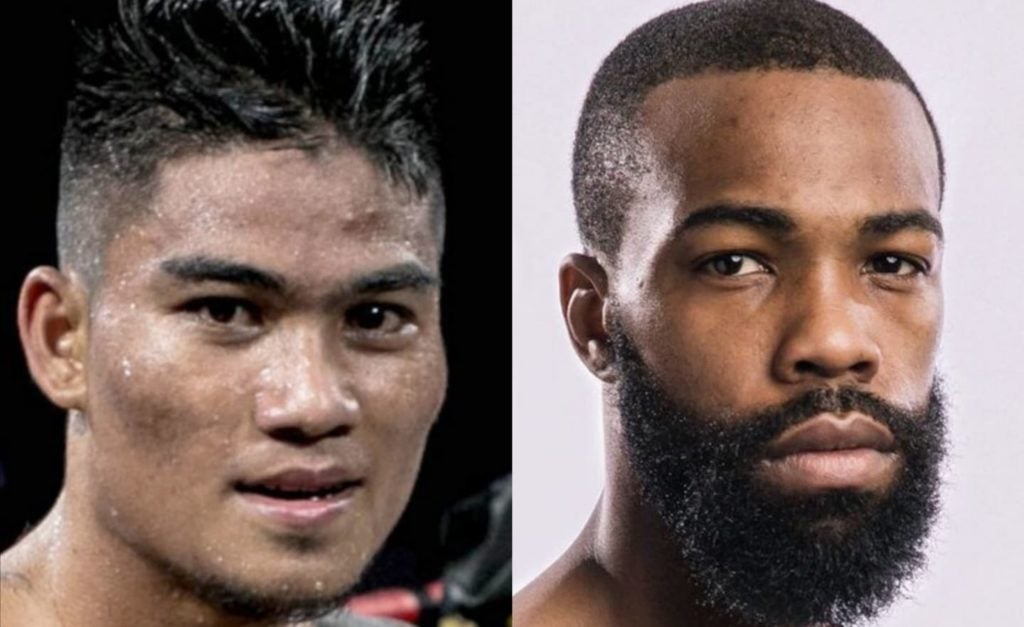 In a tweet on Tuesday, the WBC announced Magsayo as the mandatory challenger for Russell Jr.’s world title.

Magsayo’s resounding knockout victory versus Mexican Julio Ceja in the undercard of Pacquiao-Ugas world title showdown on August 21 in T-Mobile Arena in Las Vegas echoed throughout the boxing world.

It became a huge factor for him to earn a world title shot.

However, the final date and venue of Magsayo and Russell Jr.’s world title showdown are yet to be announced.

The 33-year old Russell Jr. has a record of 31-1 (win-loss) with 18 knockouts. However, he successfully defended the WBC world featherweight title five times in dominating fashion.

He snatched the world title from the hands of Mexican Jhonny Gonzales in 2015 after failing to win it in 2014 versus Vasyl Lomachenko.

He defended the title versus Patrick Hyland, Oscar Escandon, Joseph Diaz, Kiko Martinez, and Tugstsogt Nyambayar from 2016 to 2020.

Russell Jr. is also an Olympian and former ESPN and Ring Magazin Prospect of the Year.

Magsayo a sleep away from fulfilling his dream