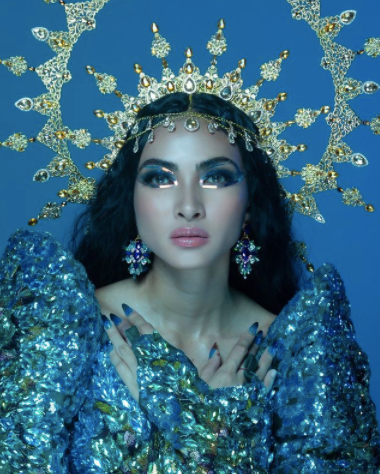 Gomez’s national costume was inspired by the “Bakunawa”—a sea serpent deity of Bicolano and Visayan origin. 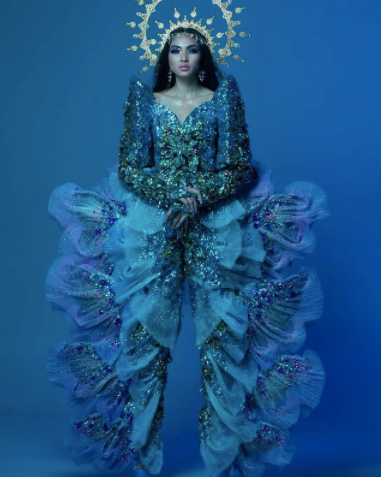 Que also designed the national costume of Tracy Maureen Perez for Miss World Philippines which was designed to pay tribute to 500 years of Christianity in the Philippines.

This is the first pre-pageant activity for this year’s MUP.

The next will be the preliminary interviews which is set on Friday, September 24. /rcg

Read Next
Irate netizens lash out at “scammer” wedding coordinator