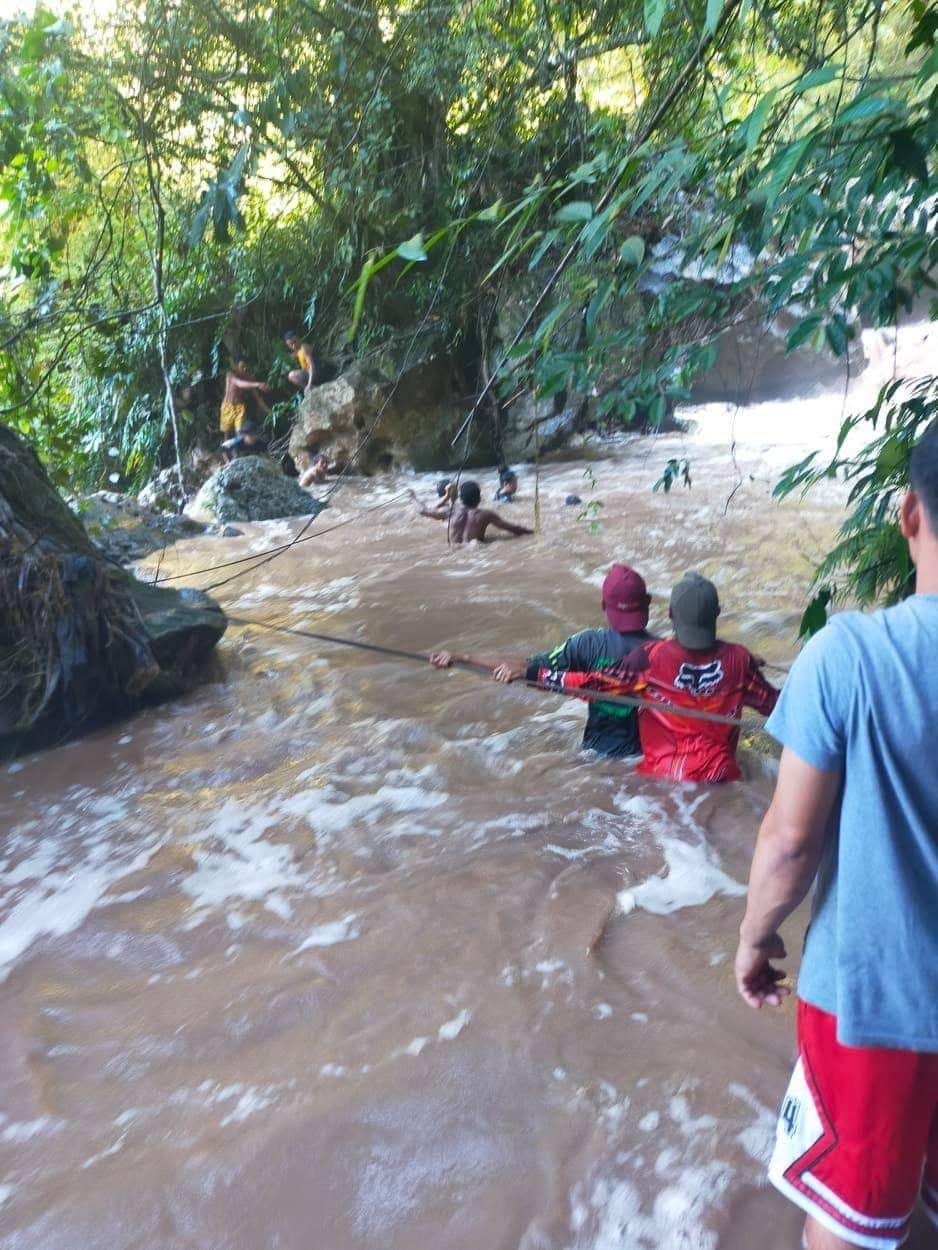 The Catmon Police Station on social media announced that the local government decided to close the falls from the public until further notice, following last Sunday’s tragedy that claimed three lives, including two minors.

Tinubdan Falls is located in Brgy. Tabili in the hinterland areas of Catmon. It has gained popularity among tourists.

But local officials recently said that they have not issued any permits allowing entry and swimming in the falls, adding that the attraction’s geographical traits and location pose risks.

Police and the local government are now currently investigating the incident to determine if anyone will be held liable for the deaths.

Water levels in Tinubdan Falls last Sunday afternoon, September 25 swelled, resulting in floodwaters that swept away three members of a family who were taking a dip there.