Humay-humay cemetery in Lapu-Lapu to be closed on Nov. 1 and 2 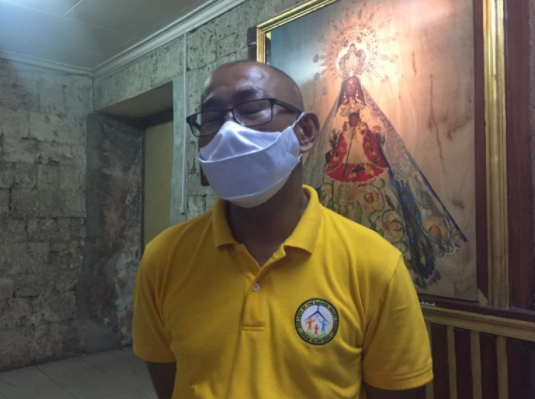 LAPU-LAPU CITY, Philippines– The Humay-humay Public Cemetery in Barangay Gun-ob, Lapu-Lapu City, will temporarily be closed during the observance of All Saints Day and All Souls Day on November 1 and 2.

This was revealed by Fr. Reynante Joseph Ga, the parish priest of the Nuestra Señora de Regla Parish National Shrine, as the city government will still implement the same guidelines during the observance of these occasions.

Ga said that during their meeting with city officials, they’ve decided to close the cemetery from October 29 to November 4.

This is to avoid the crowd that would visit their departed loved ones during those days.

However, those who would be visiting the cemetery on October 15 to 28 and November 4 to 15, would still need to get a coupon for them to enter the cemetery.

Ga also said that he also suggested to no longer implement the alphabetical scheduling of visitors who would be visiting the cemetery, but instead implement the first-come-fist-serve policy.

A total of 200 visitors will be permitted to enter the cemetery per batch that would be allowed to stay inside the cemetery for only two hours.

Earlier, Mayor Junard “Ahong” Chan said that he is considering opening the cemetery during the observance of All Souls Day and All Saints Day.

Chan, however, said that they still have to discuss this with the parishes and private cemetery owners.    /rcg

Read Next
Over 1,000 kilos of hot meat confiscated in Cebu City since June 2021