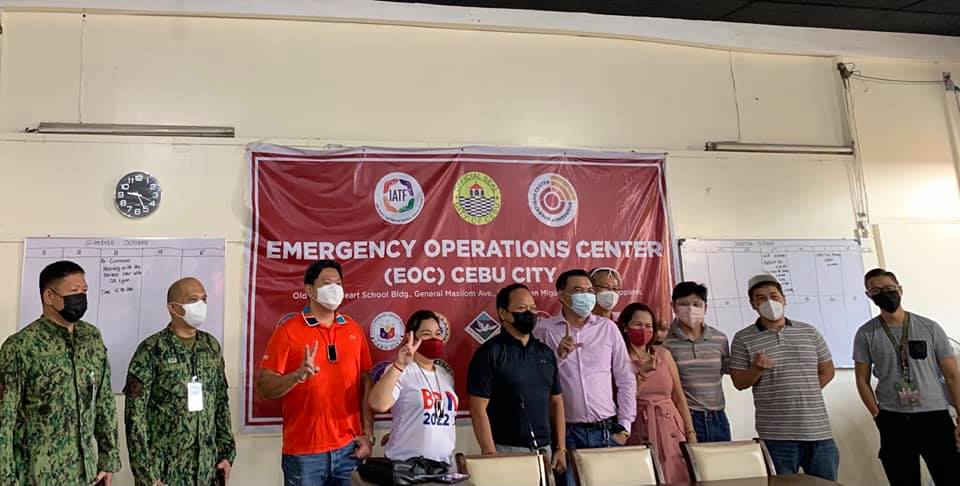 This was the first request of political supporters holding major events for their candidates this election season. It can be noted that the official campaign period will begin around February 2022.

Paul Gotiong, the spokesperson of the Cebu City Transportation Office (CCTO), said that they already met with the two groups of supporters on October 13, 2021, along with the Cebu City Police Office (CCPO) and the Emergency Operations Center (EOC).

The city agencies are formulating the official guidelines for political motorcades and caravans. They are expected to release the general guidelines on October 14, 2021.

One of the generally agreed guidelines is the possible reduction on the number of vehicles allowed to join a motorcade to only 20 cars.

Both groups had requested to be allowed 80 to 100 cars to join their respective motorcade, but the CCTO said this would not be possible if the city is to maintain the health protocols and minimize the motorcade’s impact on the traffic.

Other restrictions must also be followed including the length of the route for the motorcade, using only national and selected secondary roads, and the allowable days and time that motorcades will be allowed.

The CCTO has firmly requested that no motorcades will happen on-peak hours of weekdays because this may hamper mobility in the city government.

The rest of the guidelines and the specifics will be released soon, said Gotiong, and these will be the guidelines to be followed by all political groups that will organize motorcades and caravans in the city or passing through the city.

The CCTO urged organizers to coordinate with them and the EOC for their planned events so that these will be conducted safely and properly.     /rcg