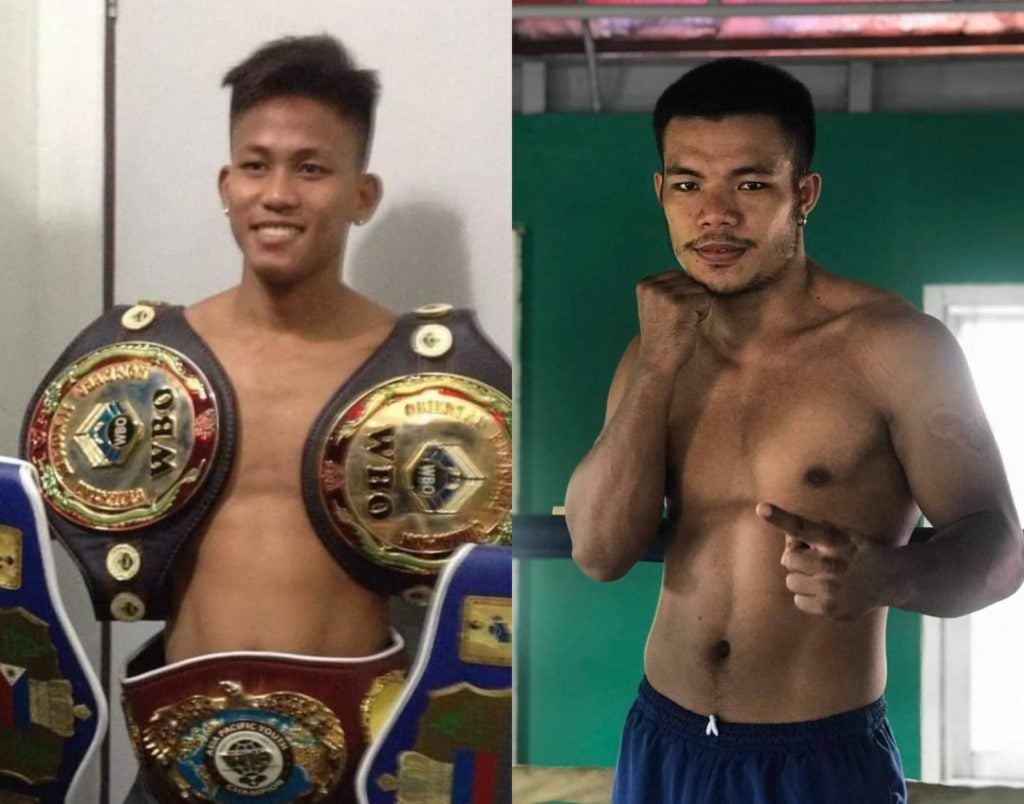 The 26-year old Cebuano knockout artist who is set to make his much-anticipated return after a two-year hiatus will fight Jino “Silent Beast” Rodrigo, instead.

Rodrigo and Tepora will fight in the undercard of the event promoted by Harada Boxing Gym.

Tepora confirmed to CDN Digital that he will face Rodrigo instead of Maano in the light welterweight division for eight rounds.

Compared to Maano, the 24-year old Rodrigo is no pushover. The Antipolo City native holds a record of six wins with four knockouts with two defeats and two draws.

He may not be as experienced as Tepora, but he has a far better record on paper than Maano who has a 5-11-2 (win-loss-draw) slate with one knockout.

In addition, Rodrigo is on a winning momentum having beaten Roberto Gonzales last July in Urdaneta City via unanimous decision.

Furthermore, he’s very more active than Tepora who has not fought since 2019 following the latter’s first-round knockout loss to unheralded Colombian Oscar Escandon in the United States.

It was Tepora’s lone defeat.

Nevertheless, Tepora remains a dangerous foe for any boxer who comes in his way. He has 23 wins with 17 knockouts and is the former WBO inter-continental featherweight champion and WBO Oriental super bantamweight champion.     /rcg

Back in action: Tepora returns to ring on Dec. 17