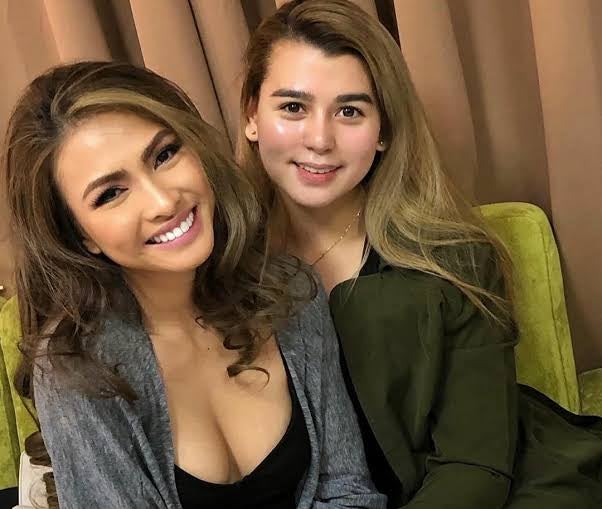 Gomez explained her side of the story on why she decided to break up with Jagdon.

“When I was on my way to the MUPH competition, after a series of confrontations, I learned that she had already been entertaining a person named ‘Adam’ for over a year during our relationship […],” she wrote.

“I didn’t recognize her anymore and things began to change[…] I can only hope for the best for both of us. I did love her. I loved her until the last day I was with her,” Gomez added.

Gomez said she continued to receive hate messages from her ex’s followers, friends and family even until her Miss Universe stint in Israel.

Gomez said she already decided to remain quiet even after all the accusations to her.

“What made me finally say enough is enough is the continuous harassment towards me and my loved ones,” she said.

Gomez said fake news spreading on social media has corrupted people’s minds and it has even affected her advocacies.

“It affected the things I advocate for, the very people who I’ve been rallying for way before Bb. Cebu and MUPH tried to cancel me and told me that I only used being an LGBT member for the clout,” said Gomez.

“Clout chasing is staying in a relationship just to keep you people entertained,” Gomez added.

Gomez admitted having to struggle through pressure, anxiety, and depression.

She also admitted she has her take on the failed relationship, saying she focused so much on trying to grow not realizing she had already taken Jagdon for granted.

It was Jagdon who confirmed their split three months ago.

She took to her Instagram stories to answer all the rumors about their relationship.

“I don’t want to say anything more that fits anyone’s situation. This statement will be short before rumors and falsification get out of hand. Bea and I have parted ways. I am simply taking this step to move forward and go on with my life. Nothing more,”  an excerpt from Kate’s statement reads.