Hermit’s Cove to reopen this March 8 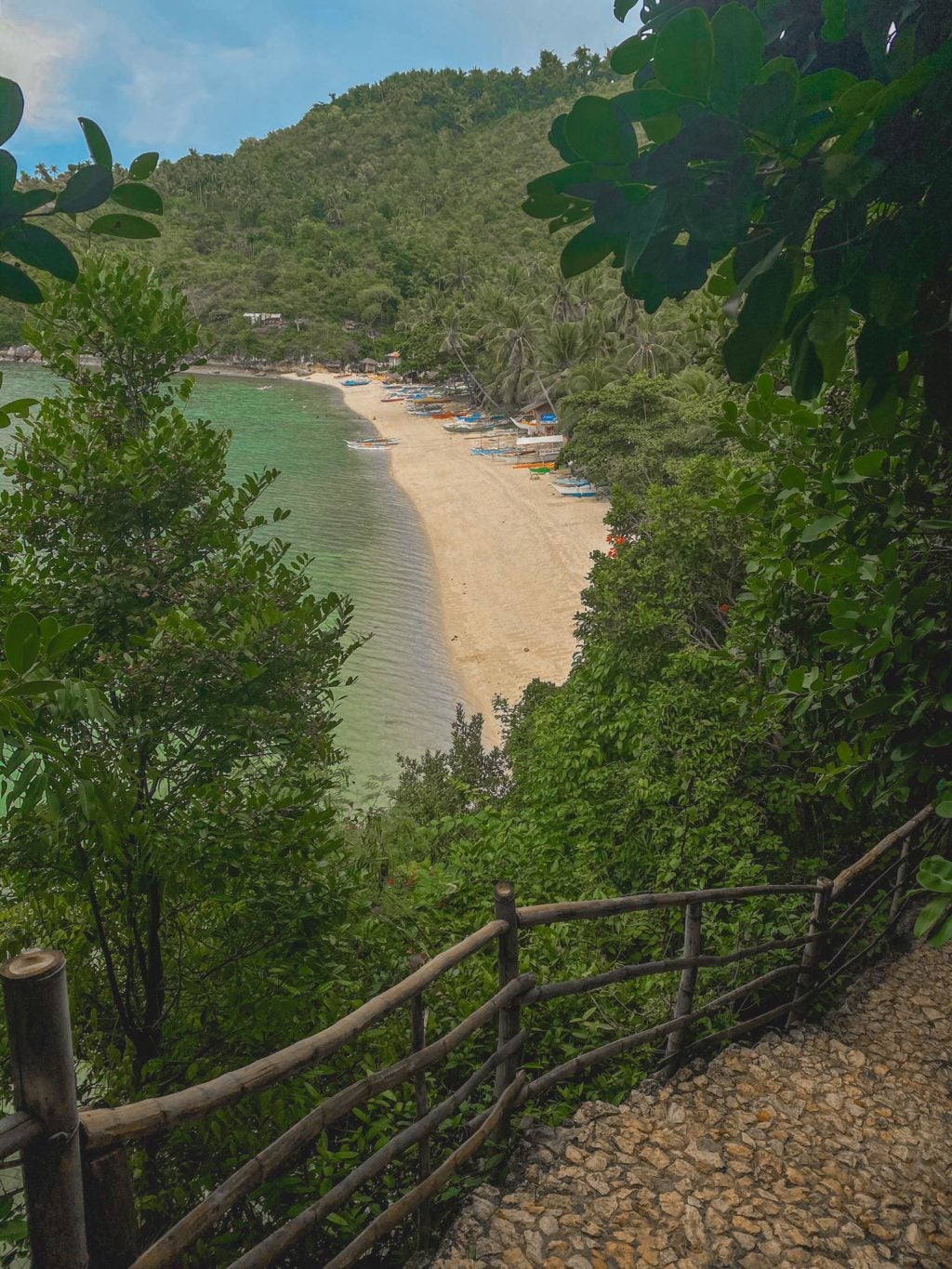 A sneak peek of the beauty of Hermit’s Cove in Aloguinsan, Cebu.

“Hermit’s Cove in Brgy. Kantabogon, Aloguinsan will be reopening soon,” the PTO said in a post.

Authorities kept the entrance fee at P100, which they said would be a big help for the local fishing community that is managing the beach, the Kantabogon Ecotourism Association, to recover from the devastation left by Odette.

The beach was closed to the public for around three months due to the damage it sustained during the typhoon’s onslaught last December 16, 2021.

Hermit’s Cove is one of the popular tourist spots in Aloguinsan, a fourth-class municipality located approximately 57 kilometers southwest of Cebu.

The town is also known to play host to the award-winning Bojo River Cruise, considered one of the world’s best models of sustainable eco-tourism.

Hermit’s Cove: One of Aloguinsan’s gems