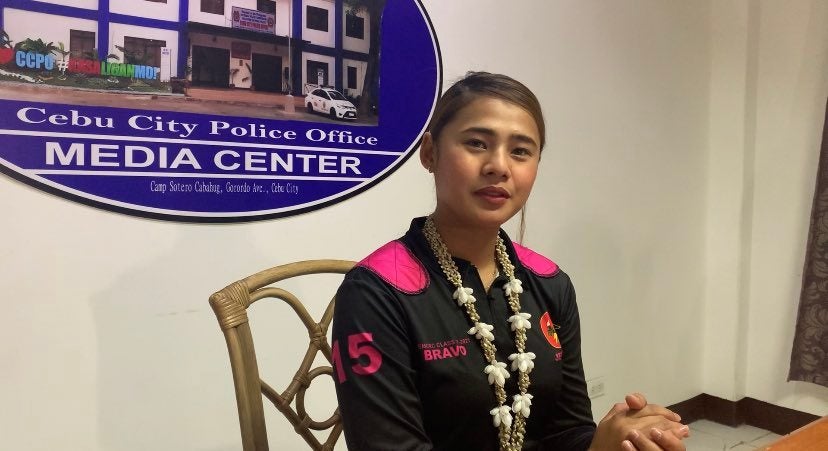 Jet Lee joined CCPO personnel as they conducted a quick motorcade to welcome the observance of Women’s Month 2022, which carries the theme “We Make Change, Work for Women.”

Jet Lee is a Cebuana rider who is known for doing difficult motorcycle stunts. In an interview, she said that women are capable of doing things despite having insecurities and personal issues.

As a rider, Cabarrubias said that she also faced challenges and discrimination in the career she entered.

(That is what I call ‘mind over matter.’ I don’t mind, whatever they say won’t matter.)

She added that giving women the right to choose has a big impact in empowering them. 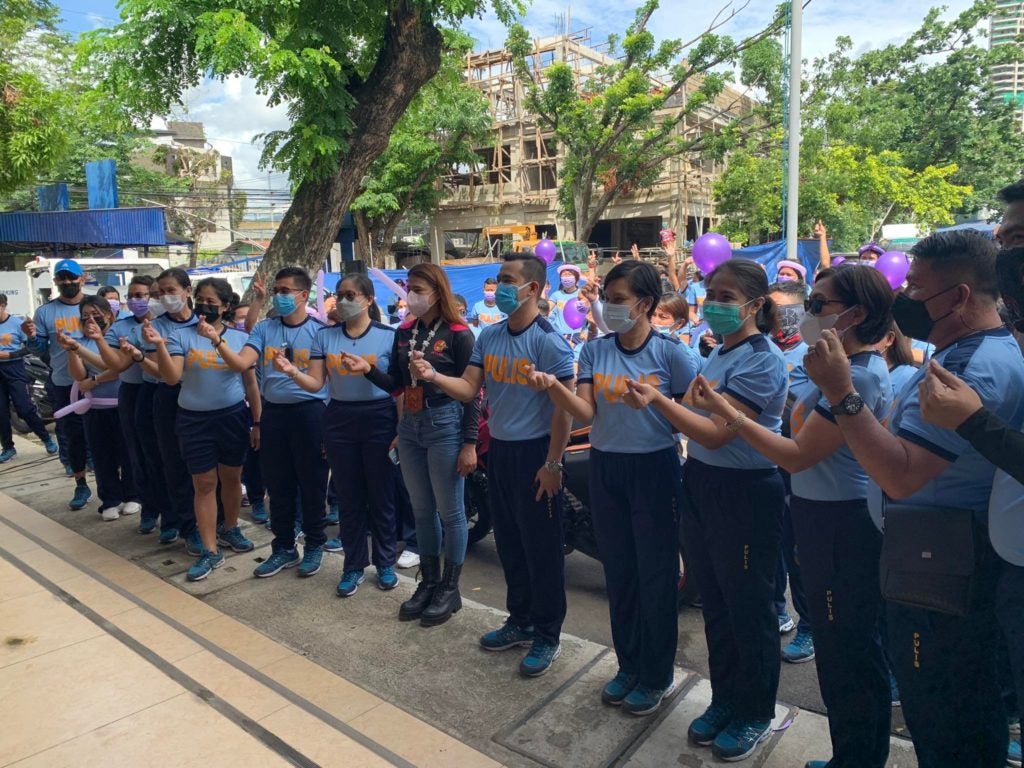 Meanwhile, stopping abuse on women in the city is one of the goals of the CCPO as they continue to educate not only women but also men regarding this concern.

According to Police Lieutenant Colonel Wilbert Parilla, CCPOs deputy director for operations, husbands must be educated and kept aware that there is a law protecting women against any type of abuse.

Parilla believed that there were still incidents of abuse among women that remain unreported. Parilla added that perhaps, the reason for this was that victims prefer to stay quiet over this or resolve this among themselves.

With this, Parilla appeals to victims to report to them if they are abused. He assured victims that they will be protected and reports will be addressed in full confidentiality.