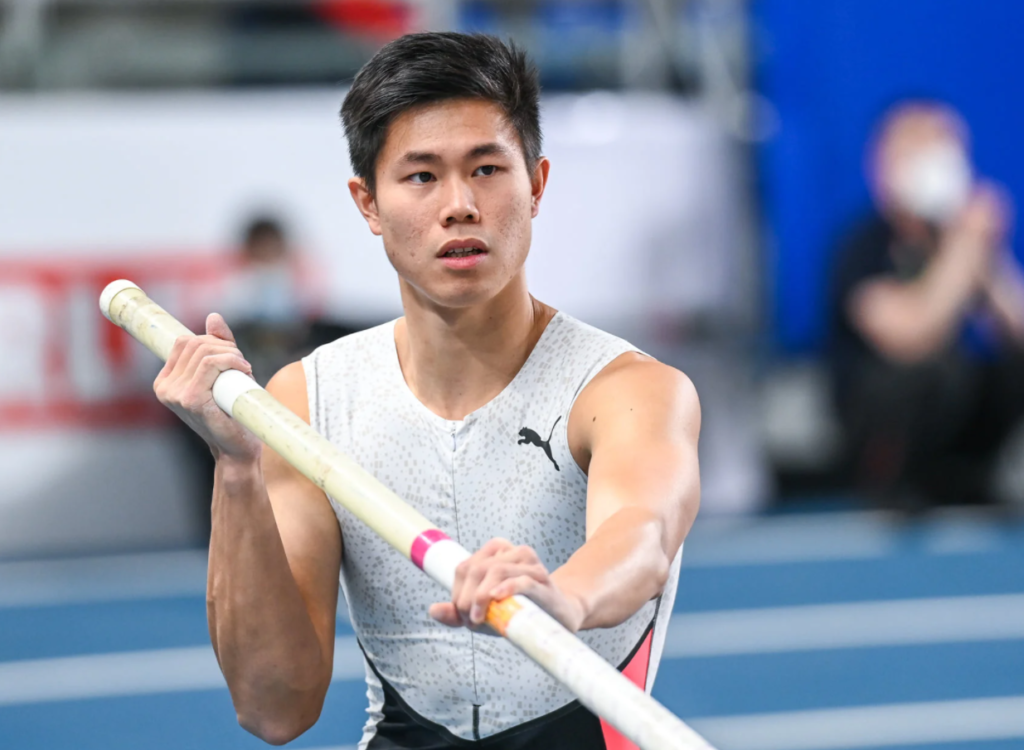 Embattled pole vault star Ernest John “EJ” Obiena said this as he expressed his sadness after missing the Belgrade World Indoor Championships (WIC) 2022 in Belgrade, Serbia to be held later this month.

In a lengthy and emotional Facebook post, the 26-year-old Obiena, who recently won the gold medal in the recent 2022 Orlen Copernicus Cup in Poland, said that he missed the registration of the WIC.

This was after Philippine Athletics Track and Field Association (Patafa) continued to deny him the endorsement to compete in the meet.

“With my recent results I have qualified for the World Indoor Championships.  I am currently ranked 5th and holding the 4th highest jump of the season.  This competition is next week in Belgrade, Serbia. I am in prime physical and mental condition. I am ready to be the first Philippine HOME-GROWN athlete to compete in the Worlds, and I am ready to compete and bring home a medal.  Now is my time; NO, now is our time!”, he said in his post.

“But sadly, we will never know. Country has not been put first by all. Country comes after personal considerations for some. This is more than unfortunate. The nation pays the price.

“I have not been endorsed for the Worlds. Registration is now closed. I won’t be attending. I am the only top-ranked vaulter not participating,” said Obiena on his post.

Obiena added “Today the Country I Love Loses,” but he vows to continue representing the Philippines internationally.

“Despite the adversities, and despite the attractive offers from other nations, I have refused to abandon my country. I believe in my country and I believe my fellow countrymen also love our country. And hence, would put country first also. Ang bayan ko, Pilipinas!,” he said.

“If country was ever put first, I should be headed to Belgrade now. But I am not. I will watch it on TV like millions of others. I will see other nations take the medal that Philippines should be winning,” Obiena further said.

“I shed a tear now with a heavy heart, but not just for myself. I shed a tear for my country.  We had a chance to show the world our greatness.  And we lost it,” he said.

Obiena already won two gold medals this year amidst his bitter rift with Patafa that already involved the Philippine Senate.

In his latest gold medal haul in Poland, Obiena cleared 5.81 meters which was a few centimeters shy in duplicating the Asian record.

Obiena was also not included in the Philippine team for the 31st Southeast Asian Games (SEAG) in Hanoi, Vietnam in May.

However, his staunch supporter, the Philippine Olympic Committee (POC) headed by its president, Rep. Abraham “Bambol” Tolentino, listed him as part of the competing athletes to be submitted to the SEA Games organizers.

EJ Obiena claims his first gold of the season