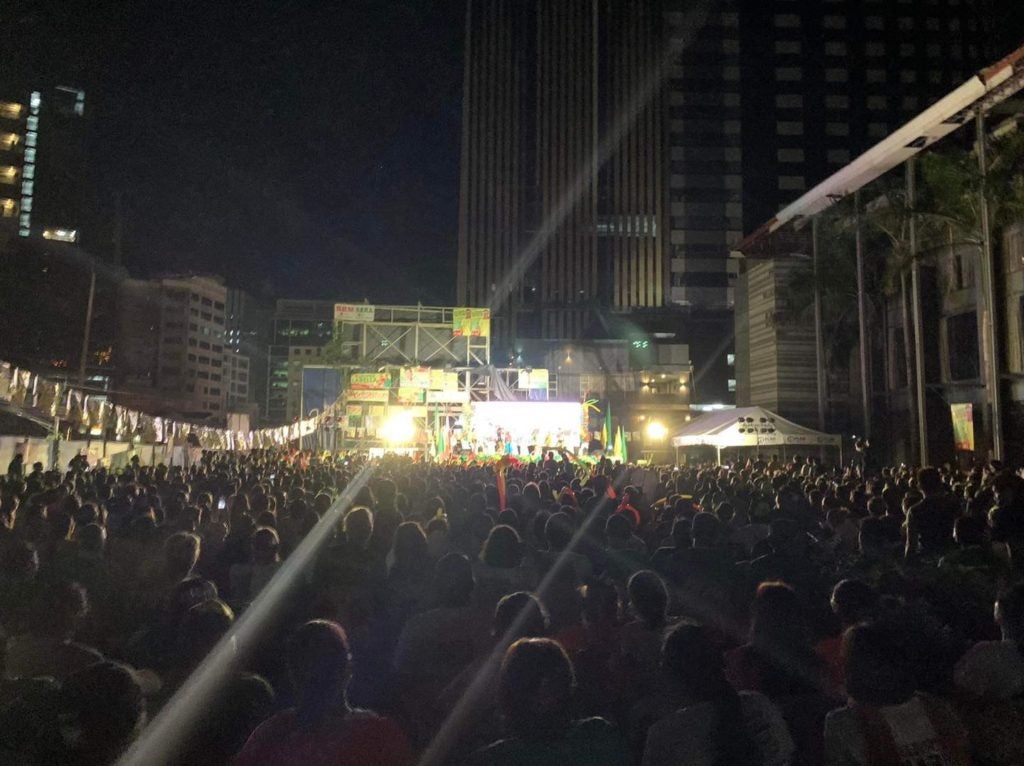 And these gatherings were attended by children and adults.

In comparison, the Cebu City Police Office (CCPO) is prohibiting the entry of children and adults, who are below four feet in height, at the Cebu City Sports Center for the BOPK-Tito Sotto (BTS) sa Sugbo event scheduled at 4 p.m. Saturday, April 2.

The “discrimination” caught the attention of former Commission on Election Commissioner Rowena Guanzon who called out CCPO officials and Mayor Rama in a social media post.

“What? Cebu police will prohibit those below 4ft to enter the rally ground tomorrow? Discriminatory! Who is in control of Cebu, the Mayor or the police?” Guanzon said on Twitter.

But mayor Rama said Guanzon’s comment was “misplaced” since he was not the one who came up with the policy.

Rama said it was the police who came up with the prohibition to ensure the safety of the BTS sa Sugbo rally participants.

“Her (Guanzon’s) comment is misplaced. I did not disallow, it was the police’s decision,” Rama said.

Rama said he is giving the police the prerogative to determine how best they can manage the city’s peace and order situation this campaign season.

And the police may have thought of implementing a height requirement at the BTS event following the huge crowd that came for the Arat na Cebu free concert, he added.

Each of the rally venues were jam-packed with Barug PDP-Laban supporters including children.

Policemen, who were deployed to secure the grand rallies in Barangays Tisa and Lahug, said they warned parents against bringing their children, but they were not necessarily banned from the event venues.

No height requirement was also imposed.