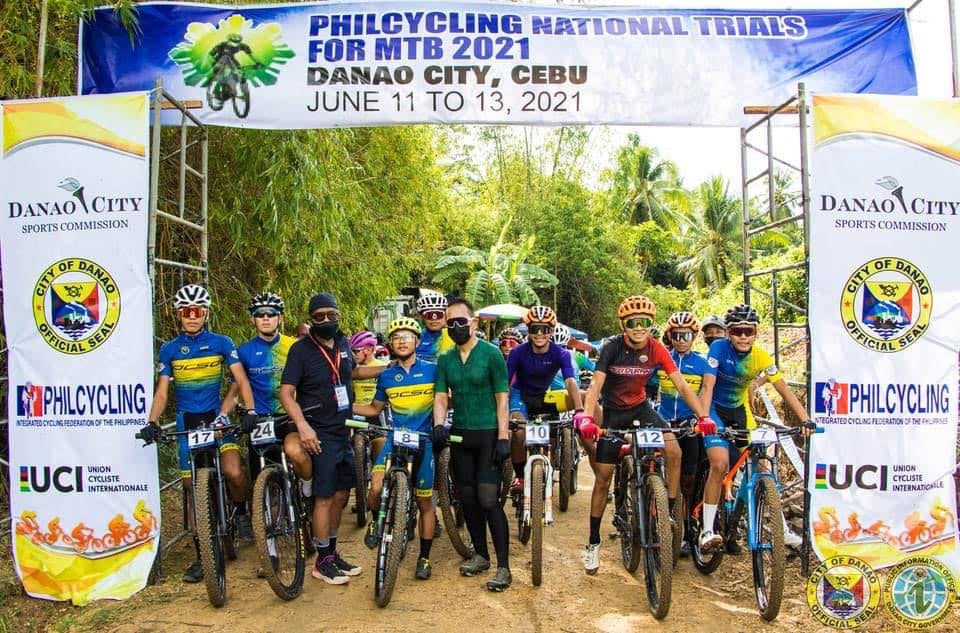 CEBU CITY, Philippines— The City of Danao in northern Cebu will be hosting the PhilCycling National Mountain Bike Championships anew from June 10 to 12, 2022.

Danao City is also not new to hosting major mountain bike race since the city once served as the official venue for the mountain bike downhill race in the Southeast Asian Games in 2005.

But the upcoming national championships will further bolster the city’s sports tourism.

Last year, more than a hundred aspiring riders strut their wares in both the mountain bike cross country and downhill national championships.

The upcoming national championships in June will serve as a qualifying race for PhilCycling’s national team. It will be supervised by the watchful eyes of PhilCycling Vice President Oscar “Boying” Rodriguez Jr. who is also the head of the  Danao City Sports Commission (DCSC).

Last April 3, 2022, Danao City also successfully organized the second stage of their local mountain bike race, the Race Against Drugs and Bike to Stay Healthy Against Covid which drew around a hundred riders from all around Cebu.