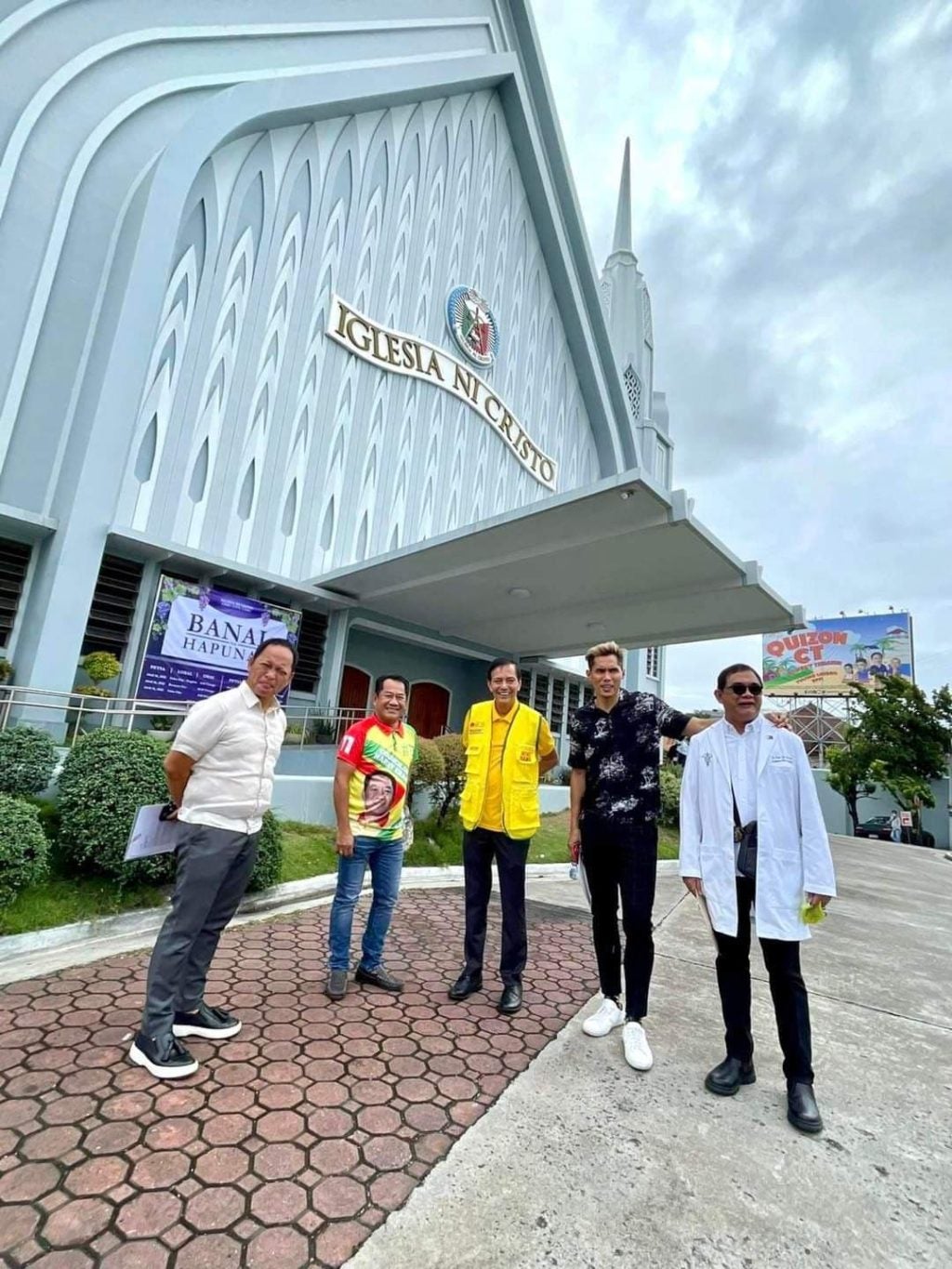 In a press conference on Friday, April 8, 2022, Rama said the visit was part of his interfaith campaign both as an incumbent ascended mayor and as a mayoral candidate.

There were confusions as to whether the visit was an endorsement because the mayor’s official Facebook page said that INC endorsed the candidates.

However, the statement was retracted with an explanation that the post was made by one of mayor’s personnel and not him.

“It’s just part of an excercise. I apologize for the confusion. There was no endorsement yet,” said Rama.

Rama said that while he was wooing the votes of INC, whose members were known for block voting, he was also campaigning for himself to all religious organizations that were in Cebu City.

The mayor has been known for his good relationship with the city’s Muslim community as well.

“All, we give respect to all interfaith. Even years back, I was spearheading that interfaith cooperation in the city,” he said.

The mayor also admits that INC’s endorsement would help push his campaign forward.

“It is important that all should be considered because all put together, it will bring over 300,000 to 500,000. If we want to win, we need to gather at least 70 percent of the population,” he said.

Rama still hoped to get the endorsement of the INC, but with or without it, he said that his platforms would benefit everybody.