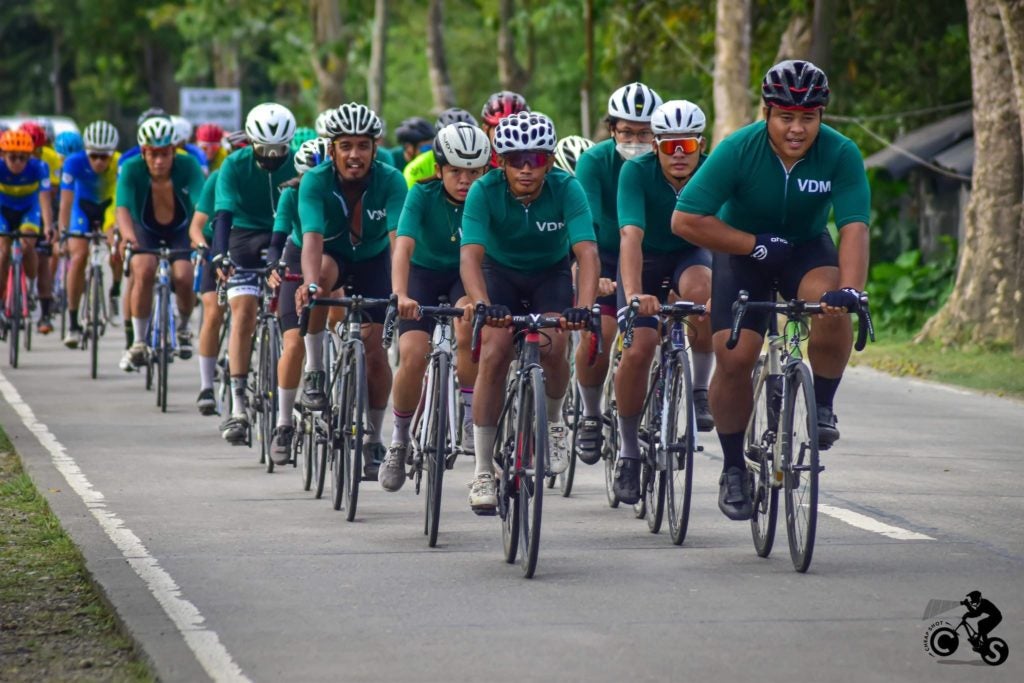 CEBU CITY, Philippines — It’s all systems go for year two of the VDM Sports Charity Ride on Good Friday, April 15, 2022, which starts at the Cebu Grand Hotel and traverses around South Cebu.

The organizer, Voltaire Montebon, the founder of VDM Sports told CDN Digital that they are very delighted with the bigger number of cyclists that will join them in tomorrow’s grueling 217-kilometer ride.

In their maiden year, VDM Sports only drew around a hundred cyclists, but for tomorrow’s ride, they have more than 300 cyclists from various cycling groups in and out of Cebu.

“This is our second year, we’re still doing this for charity. Our beneficiary for this ride is the poorest of the poor in Barangay Pasil through the efforts of Barangay Captain Aileen Guardo. Last year, our beneficiary was a cancer patient,” said Montebon.

“We’re very excited to welcome new cyclists from Bohol, Leyte, Mindanao, and other parts of Cebu who will be joining us for the ride. From 100 last year, we’ve tripled the numbers to more than 300. We’re very happy that our yearly ride grow bigger. This was supposed to be a leisure ride because of the Covid-19 pandemic, but it has become a big event in cycling, thanks to everyone who supports our event.”

Montebon added that the easing of health and safety protocols was a big factor for the bigger number of participants this year.

“The return of sports and the easing of health and safety protocols were a big factor for the bigger turnout of participants this year. We’re hoping that our event grows bigger and bigger every year,” said Montebon.

Despite being considered a leisure ride, the 217k distance is not for the fainthearted.

This year, the official route starts from Cebu Grand Hotel along Escario Street in Cebu City going south to the City of Naga, all the way to Carcar, Sibonga, and Argao.

They will climb from Taloot in Argao via Ylaya Road to reach Ronda in southwest Cebu. From there, they will proceed to Dumanjug, Barili, Pinamungajan to Toledo City.

From Toledo City, they will climb the Naga-Uling Road to get back to the City of Naga and return to the starting area.