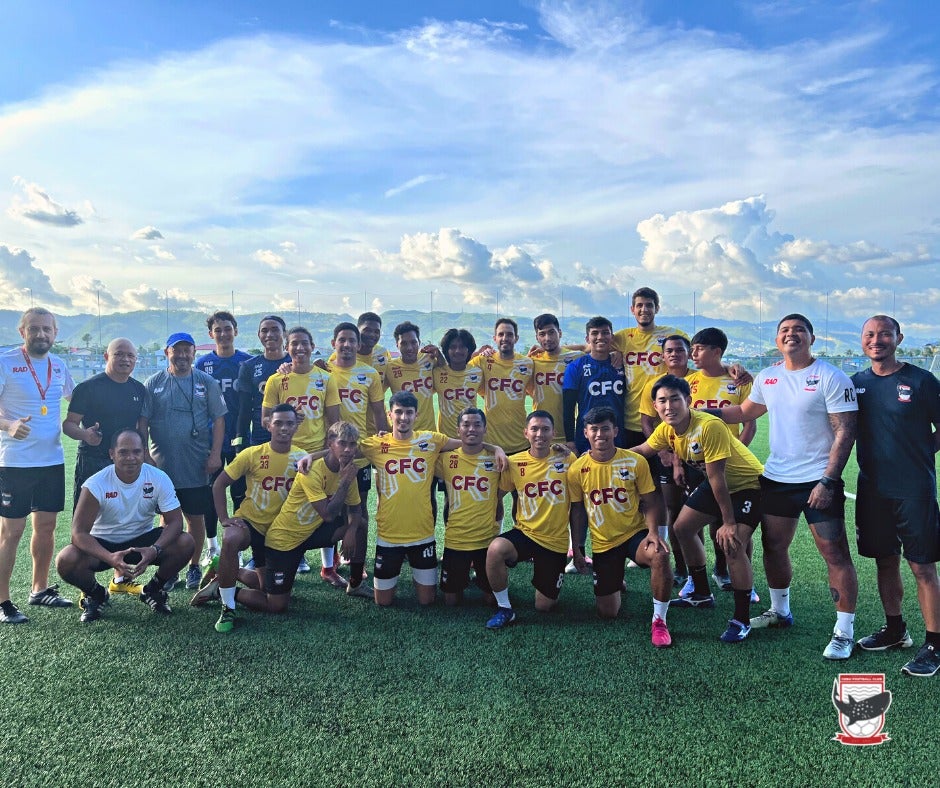 The reinforced Cebu Football Club which has revamped its roster and coaching staff, now reinforced with Turkish players and coaches will make its debut in the tournament with a match against the Stallion Laguna FC on April 25, 2022 at 4:00 PM.

CFC fell short during their first meeting with Laguna last November 10, 2021, with a  0-1 loss in the first Copa Paulino Alcantara tournament.

This time, CFC has a fighting chance against Laguna with its new line-up spearheaded by Cebuano homegrown players along with several Turkish players lent from Hatayspor, Turkey.

In addition, the reinforced Cebu Football Club also has a new coach in Mehmet Kakil with assistant coach Levent Ozturk of Hatayspor.

The team’s second scheduled match is on April 28, 2022 against the Azkals Developmental Team while on May 2, they face the Mendiola FC 1991.

On May 5, they go up against the Maharlika Manila FC followed by a match versus the United City FC, on May 8, and Kaya FC Iloilo on May 12.

The team recently had a friendly match against the Central Visayas Football Association (CVFA) selection last Sunday at their home pitch in the Dynamic Herb-Borromeo Sports Complex.

Read Next
Mandaue exec: P3K Odette aid to be released after May 9 polls