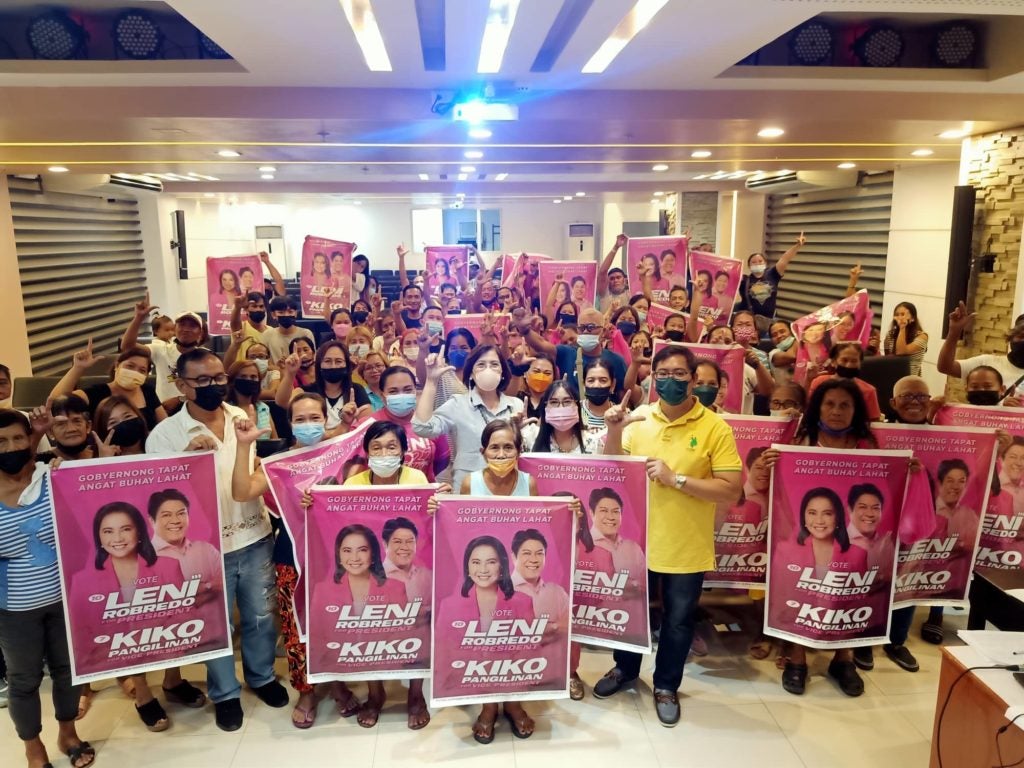 REV UP for Leni-Kiko participants during their gathering on Wednesday, April 20. | Contributed photo

In an advisory, REV UP (Real Estate Volunteers and Urban Poor) for Leni-Kiko said they finalized their plan to join the rally following a gathering at the University of San Jose Recolletos (USJ-R) AVR on Wednesday, April 20.

REV UP Leni-Kiko was recently created on the initiative of its convenors Nathaniel Chua, Emily Cabillada, and Marilou Cañizares who are all Cebu real estate industry, players. 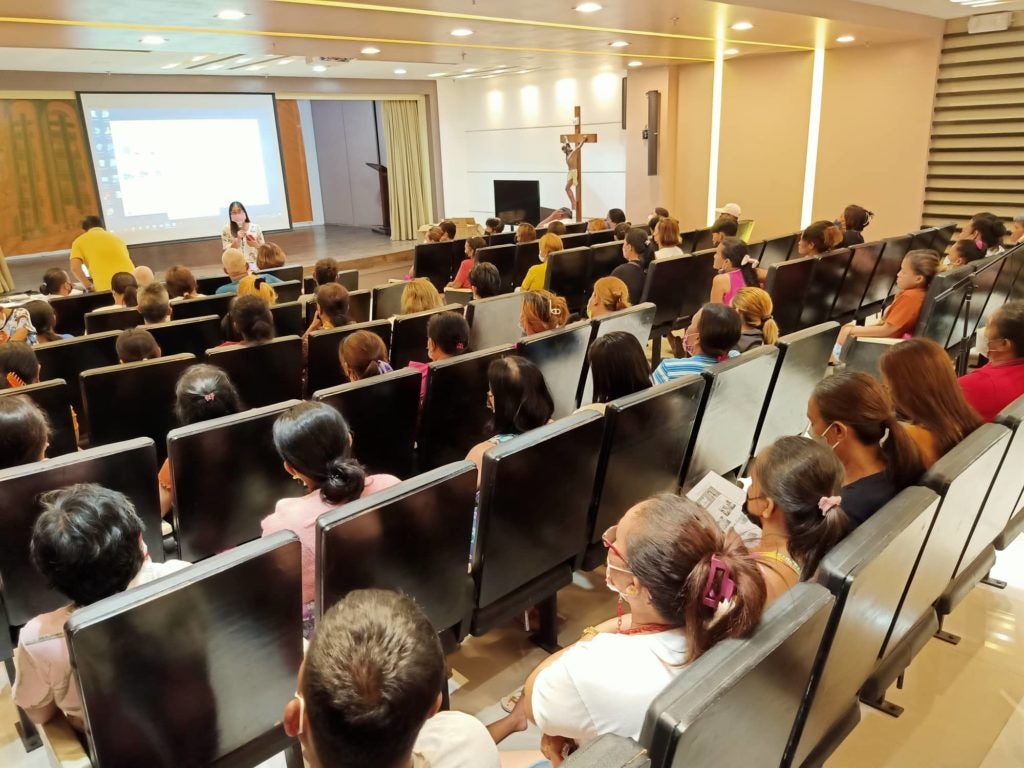 The group wanted to select the best leader who will be able to address the housing concerns of the urban poor.

In an advisory, the group promised to bring over a thousand members a the Ceboom! Grand People’s Rally.

Meanwhile, members of the Leni-Ace-Junjun Movement will also be organizing a people’s rally for Robredo in Danao City on Thursday afternoon.

“After the visit, the assembly will conduct a caravan towards the grand rally site in Mandaue City. Delegations from communities will join the caravan along the way,” the group said in a statement.

TEAM to motorists: Avoid use of Mandaue City NRA roads on April 21 (yet to be published)

Read Next
TEAM to motorists: Avoid use of Mandaue City NRA roads on April 21