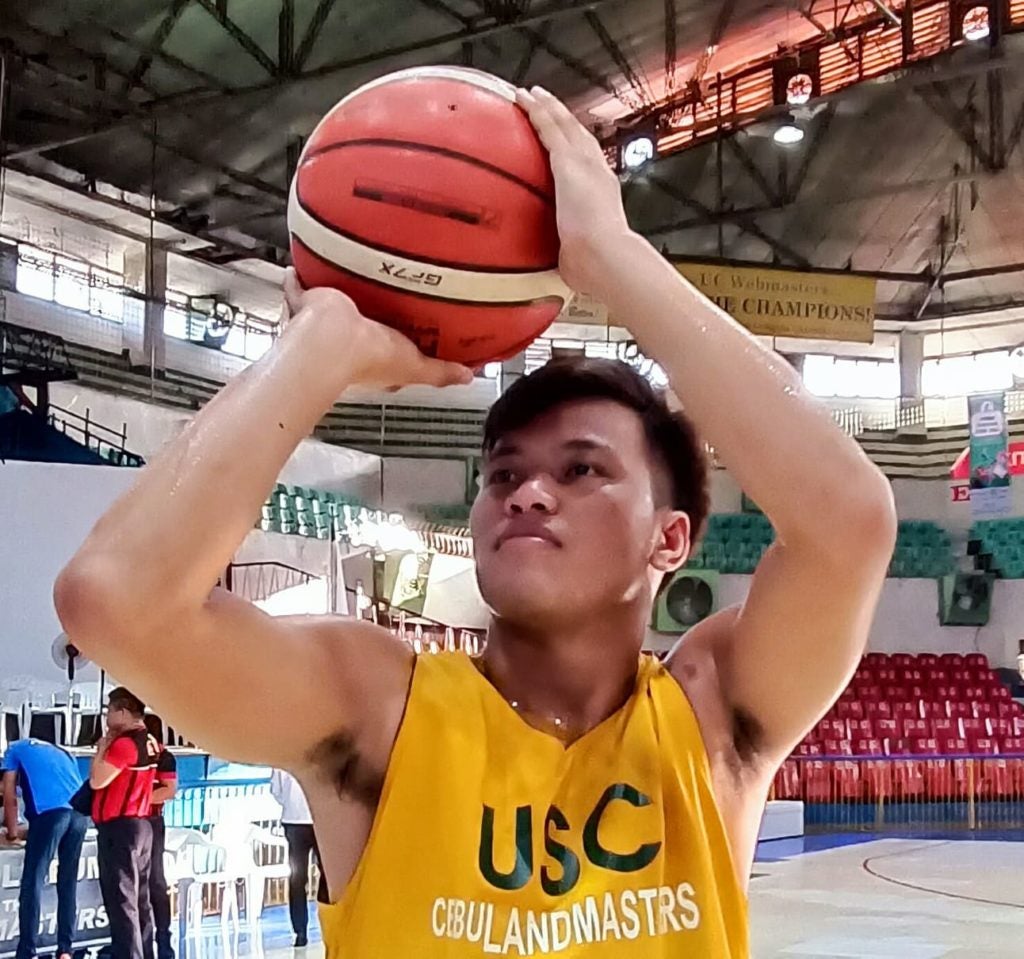 The 3-point shootout served as one of the highlights of Cesafi’s resumption after a two-year hiatus due to the COVID-19 pandemic. The other event during the opening ceremony was the Miss Cesafi 2022 pageant.

In the first round, Mangubat led all competitors with 16 points while University of Cebu (UC) Webmaster Jasper Pacaña trailed him closely with 15 points followed by University of Southern Philippines-Foundation (USPF) Panther Dave Paulo who nailed 13 points while another Webmaster, Lougie Gabisan had 12.

The four shooters marched to the semifinals with Paulo topping the field with 20 points while Mangubat came in second 15 points.

The two Webmasters, Pacaña and Gabisan were eliminated after the semis after tallying 14 and six points respectively.

In the final round, Paulo’s shooting went cold, scoring only 11 while Mangubat almost had a perfect run with 24 points.

According to long-time Cesafi deputy commissioner Danny Duran, Mangubat’s 24 points in the final round is an unofficial league record.

He is yet to dig into their archives to see is indeed Mangubat broke the record.

For Mangubat, it was a performance he will never forget.

The graduating marketing management student said he is very thankful for the opportunity to represent his school before he graduates and leaves Cesafi for good.

When it comes to adjusting to the new normal, Mangubat revealed that it’s all about time management. He said that he trains whenever he has free time which is why he still has the marksmanship in draining threes.

With regards to his expectation in the regular season this September, Mangubat revealed that the Warriors are rebuilding their roster because most of their players have already reached the cut-off age.