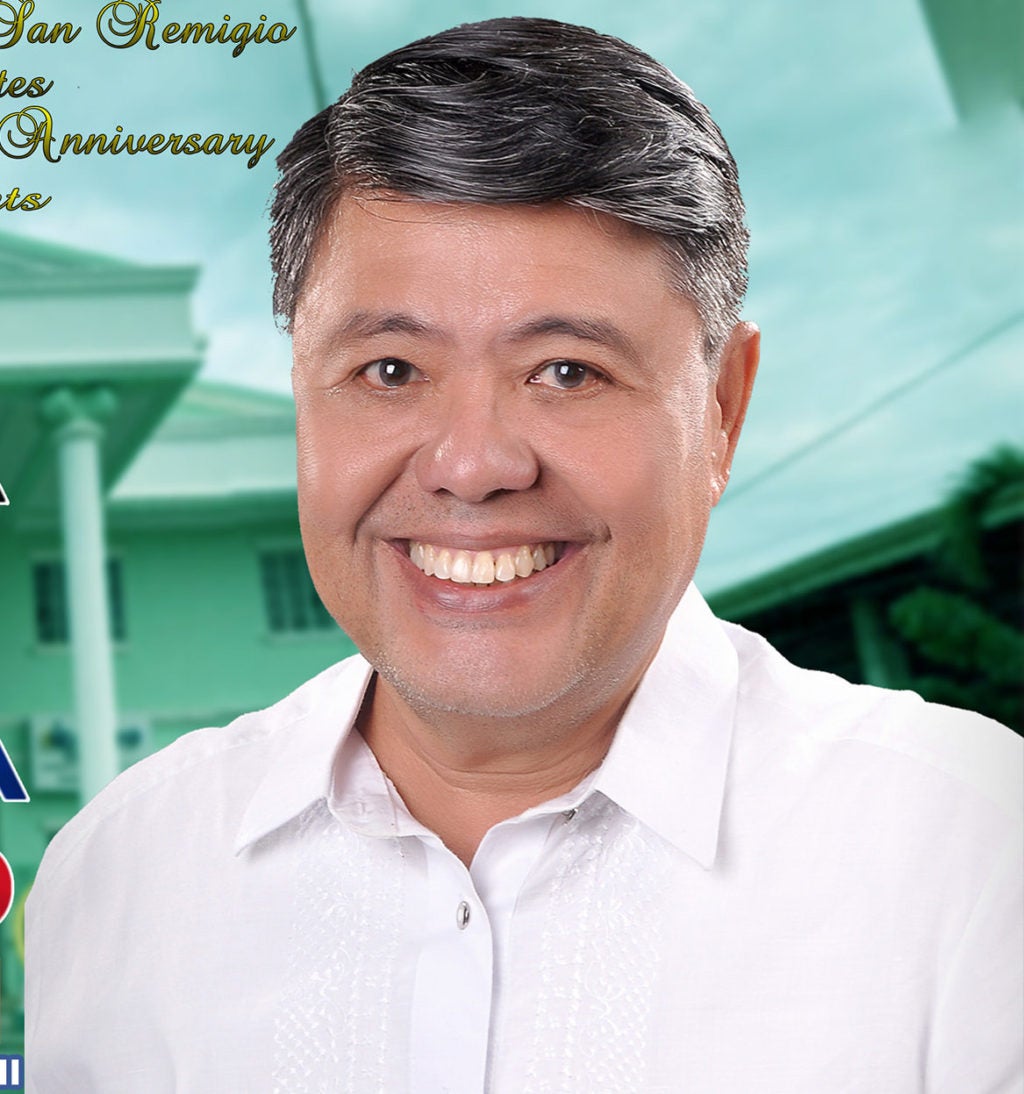 San Remigio Mayor Mariano Martinez is the newest addition to the list of local chief executives here who are endorsing the Vice President in her race to the Malacañang.

In a phone interview with reporters, Martinez confirmed that he has thrown his support for Robredo’s candidacy.

Martinez said Robredo has done a lot for their municipality, which prompted him to back her presidential bid.

“She has helped without us really asking for it. She helped those in need, and she would answer,” said Martinez.

Among the projects that Robredo has granted to their municipality include livelihood programs for fisherfolks, assistance to persons with disability (PWDs), and the establishment of a mental health facility.

“She helped directly gyud, and without us really asking for it… We didn’t need to issue a resolution, urging, ingon ana ba,” he added.

Martinez, who is now serving his last term as town mayor, is seeking to be elected as San Remigio’s vice mayor in the May 9 polls as an independent candidate.

“I’m running independent man, so mao gyud I’m in a sense for her gyud. Kay lisod man pud. I’d like to help people who helped us also,” he added.

With over 3.2 million registered voters, Cebu island is the Philippines’ most vote-rich province.