Solenn Heussaff: ‘How it is in bed after having kids’

CEBU, Philippines — Celebrity couple Solenn Heussaff and Nico Bolzico made their fans laugh with another hilarious yet relatable video on Instagram.

The video showed the reality of what a couple would go through in bed after “having kids.”

The couple acted out an audio clip that said, “Touch that again, and I will kill you right now. Do not touch me! This is a ‘no touching rule’.”

Bolzico once again tried to touch his wife but the latter stop him and dubbed, “Oh my god! I cannot believe you reached the cross like that! I can’t even believe! Don’t cross this line! With your hand!

Heussaff captioned the video, “How it is in bed after having kids🤣.”

Netizens and fellow celebrities joined the fun in the comment section. 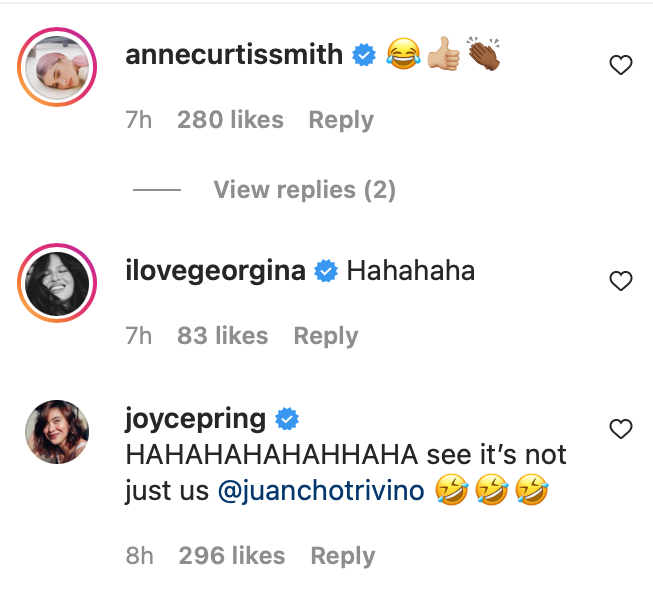 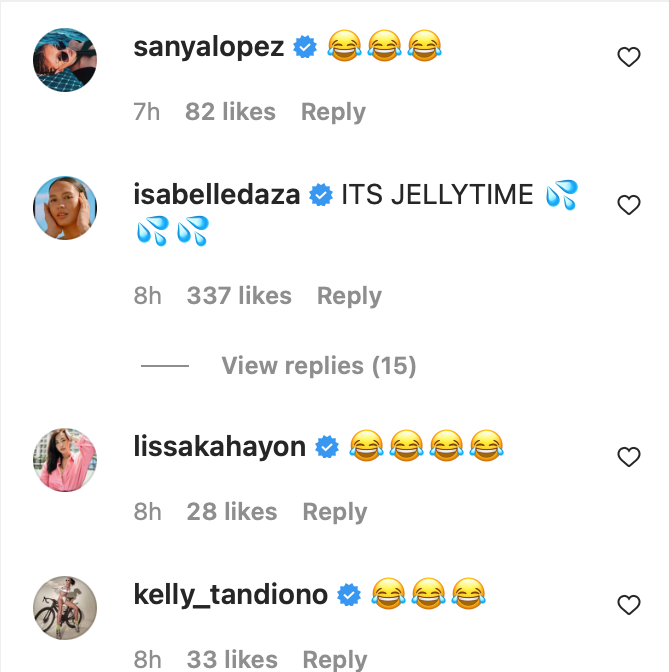 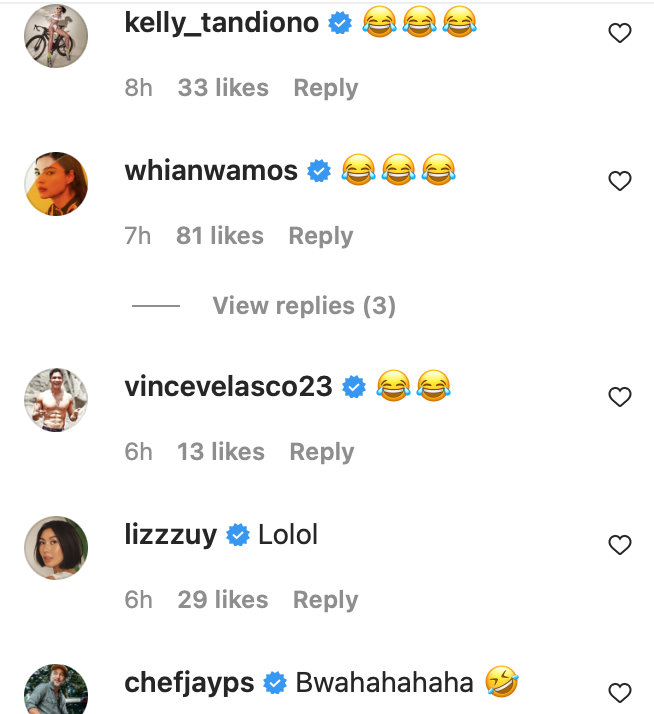 Some of the netizens also said that they can relate to the situation.

“Can relate.. #motherhood,” a netizen wrote.

Tagging their partners, another one said, “it’s normal see.” 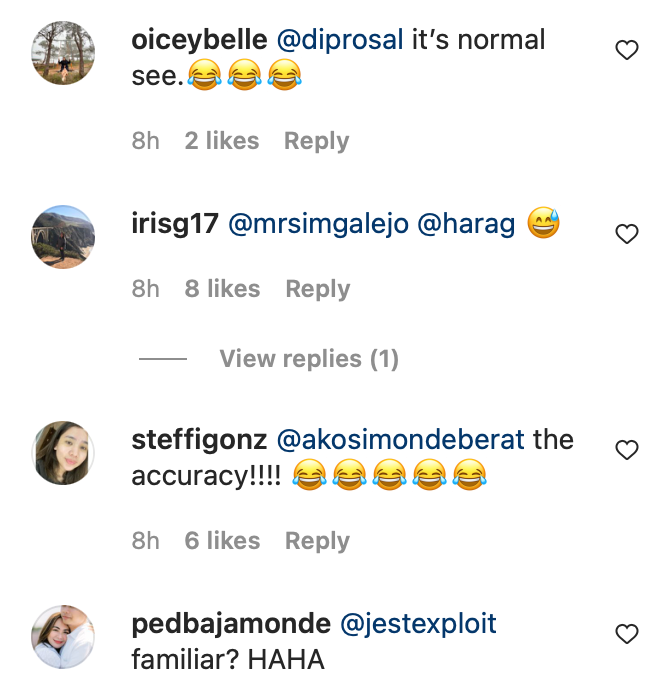 Heussaff and Bolzico tied the knot in 2016. They have a two-year-old daughter, Thylane Katana.