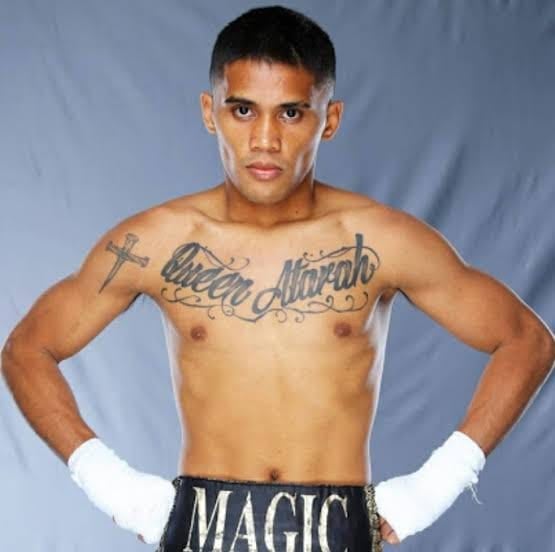 The 25-year-old Plania, one of Sanman Boxing Gym’s top-caliber boxers, will try, to upset the American interim world champion in a 10-rounder bout.

Their duel serves as the co-main event of the WBC world middleweight title showdown between Jermall Charlo and Maciej Sulecki.

Plania is rated No. 4 in the World Boxing Organization (WBO) and No. 5 in the International Boxing Federation (IBF). He is rated No. 8 in WBA and No. 13 in the WBC.

He is also the reigning IBF North American super bantamweight champion. Plania has a record of 26 wins, 13 knockouts, and 1 defeat.

The General Santos City native is also seeking to extend his 11-fight winning streak which he mostly piled up in the United States. His most recent victory was against Ricardo Nunez of Mexico last November 11, 2021, at the Manual Artime Community Center in Miami.

He knocked out Nunez in the first round of the eight-rounder bout.

On the other hand, the 31-year-old Aleem sports a record of 19-0 (win-loss) with 12 knockouts. His most recent bout was against Eduardo Baez where he escaped with a majority decision win to clinch the WBO NABO super bantamweight title.

Prior to that, he scored an 11th round technical knockout against Vic Pasillas to earn the WBA interim world super bantamweight title.