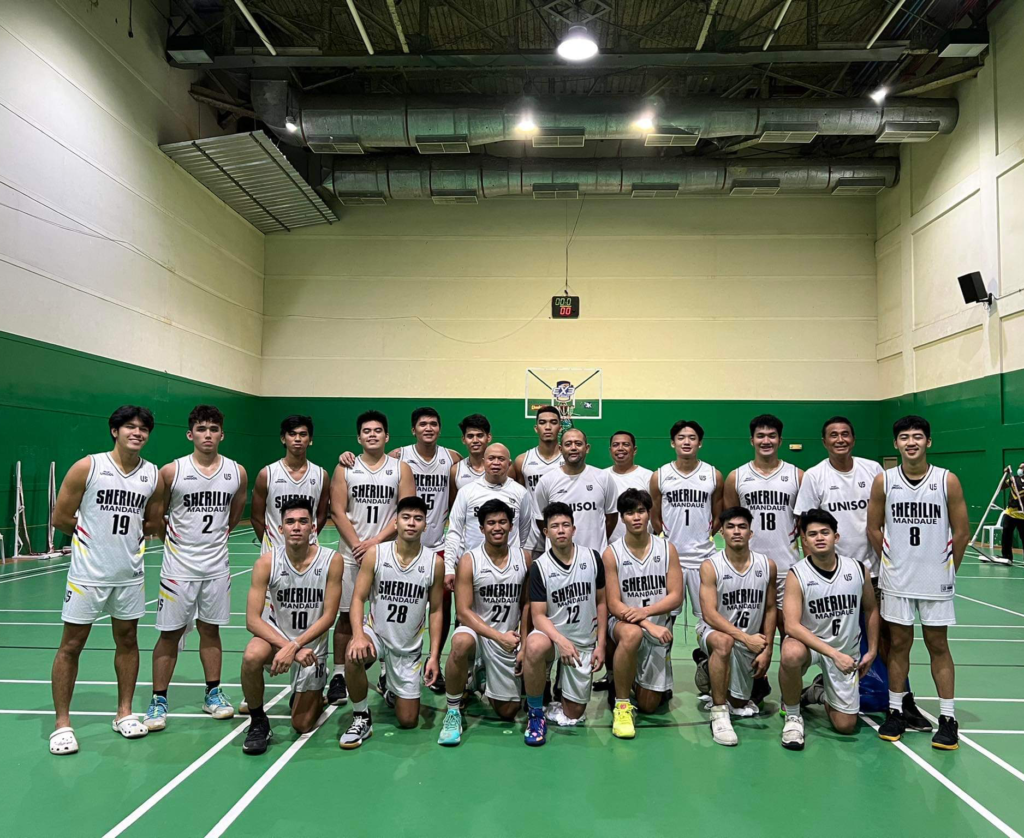 CEBU CITY, Philippines — Team Sherilin-Unisol Mandaue is ready for the hardcourt action in the Pilipinas Super League (PSL) Under-21 Aspirants Division Cup which is tentatively scheduled for next month.

Although the exact date and venue of the major regional basketball tournament have yet to be announced, the team headed by coach Gerald Ylaya has already completed their official roster after a long selection and preparation process.

Mandaue City, which is known throughout the Visayas region as a breeding ground for top-notch basketball players, is eyeing to stamp their class in the league as they also witness the success of another Cebu-based team, the Consolacion Sarok Weavers.

The Sarok Weavers won the title as they bested other teams from Mindanao and Visayas in the maiden season of the PSL U-21 Aspirants Division Cup last April in Zamboanga del Norte.

“Through my GS training camp we were able to obtain and choose players for this league. We had four days of tryouts happened to see who was committed and willing to take the leap,” Ylaya told CDN Digital.

“We selected players who are commited, disciplined, dedicated, and hardworking,” he said.

Ylaya mentioned that the entire city of Mandaue joined hands in supporting the team for the upcoming league, which is a tremendous honor for them.

“We are truly honored to carry and represent the prestigious name of Mandaue City. Especially with the all out support of Mayor Jonas Cortes, Vice Mayor Glen Bercede, Congresswoman Lolypop Ouano, Board Member Jonkie Ouano for the team,” said Ylaya.

In addition, the team’s owners, Sherilin’s Richieboy Mercado and Unisol’s Jonas Kee Quilantang, made sure that the team would be formed by giving all their support for this.

After the tryouts and selection, Ylaya and his coaching staff, comprised of Alan Cabatingan, John Cabahug, Danilo Alicaba, and Rene Custodio, set up their training camp in Mandaue City.

Ylaya said the team had been training rigidly for a month and would only rest on Sundays.

He said that aside from winning the PSL title, one of their main goals would be to discover talents from Mandaue City with the hopes that renowned collegiate basketball teams in Manila would discover these players.

“Our goals are to instill discipline and the winning spirit especially (that) we are representing Mandaue City. Hopefully with the PSL exposure, reputable schools will be giving these kids scholarships and get a good college education,” said Ylaya.

The team’s preparation for the upcoming league wasn’t without any challenges that came their way. According to Ylaya, one of the biggest challenges was looking for excellent players willing to commit to the team.

“We encountered many problems especially

good players, who were available to represent Mandaue but begged off because their schools would not allow them to join for fear of injuries,” said Ylaya.

Fortunately, they were able to form a formidable team comprised of homegrown Mandauehanons who are fully committed to the team’s goals.

Read Next
‘Gumanda talaga’: After 4-year hiatus, Anne Curtis to showcase ‘improvement’ in her voice in comeback concert