Rice farmers in region to receive financial assistance from DA 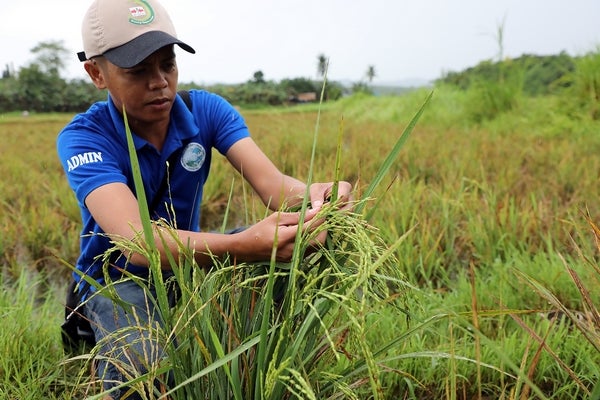 MANDAUE CITY, Philippines — Rice farmers in the region will receive financial assistance from the Department of Agriculture in Central Visayas (DA-7) next month.

DA-7 OIC Director Joel Elumba said about 93,000 farmers in the region will be receiving the cash assistance.

About P485 million were allotted for their subsidy.

Under the program, each farmer tilling 2 hectares or less will receive P5,000.

Elumba added that beneficiaries should be registered under the Registry System for Basic Sector in Agriculture (RSBSA).

He said the farmers would probably receive the subsidy in June. It will be given simultaneously he added.

He said they are now just outlining with the Development Bank of the Philippines (DBP) as their conduit. The Universal Storefront Services Corporation (USSC) will roll out the distribution.

Moreover, Elumba said they have also started delivering assistance such as seeds to farmers affected by super typhoon Odette.

He said the P292 million allotted by DA for the quick response fund for Odette for Central Visayas will be product assistance such as seedlings, facilities, and farming equipment.  /rcg