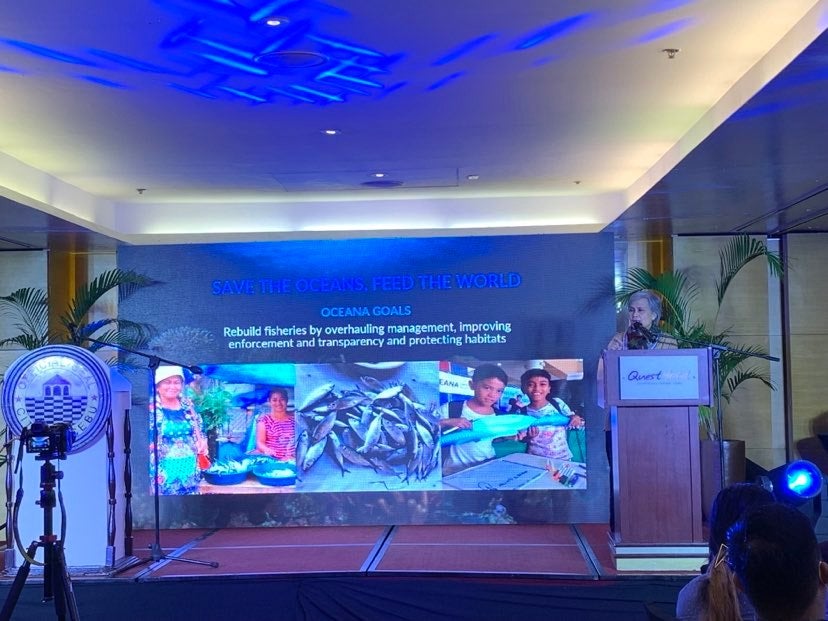 CEBU CITY, Philippines — The Cebu City government will hold its first ever River Summit from June 2 to 3, 2022.

Holding the summit is fulfilling Cebu City Michael Rama’s 21 gun salute programs, which are programs in memory of the late Mayor Edgardo Labella.

Outgoing Vice Mayor and incoming First Councilor Donaldo Hontiveros, who is handling the summit, said that the two-day convention aimed to identify the problems of the river systems in the city.

There are seven major rivers in the city including Guadalupe, Kinalumsan, Mahiga, Lahug, Estero de Parian, Bulacao, and Butuanon.

Hontiveros said that there was a need to address the perennial problem of the rivers in the city that had become sewage systems instead of waterways because of the tons and tons of garbage there.

(We gathered the (representatives of) 80 barangays so that even if they are not near a river, they can still contribute. The private sector, our national agencies, the EMB (Environmental Management Bureau), and our counterpart the CCENRO (Cebu City Environment and Natural Resources Office (CCENRO) to consolidate information and solutions.)

The barangays’ representatives have been placed in focus groups to discuss the plans to rehabilitate the seven rivers of the city and eventually turn them back to their ecological health.

For the vice mayor, there is a sense of urgency to fix the problem of the rivers, but the reality remains that the solution cannot be done immediately.

It will take process, time, and collaboration so that the rivers that have been left behind in the city’s progress finally become the healthy waterways as they should be.

On the first day of the summit, the EMB in Central Visayas, CCENRO, and Oceana, discussed the current state of the riverways in the city and the challenges faced by the communities living nearby.

On the second day, the Department of Interior and Local Government (DILG) is expected to discuss the laws that guide the local government units (LGUs) in the preservation of the environment.

Hontiveros, who would be returning as councilor in the next Sangguniang Panglungsod (SP), said the summit would be the foundation of the future ordinances that he would be filing in order to preserve the waters of Cebu City.

The two-day event is attended by stakeholders in most industries including business, residential, non-government, cause-oriented, and other organizations.