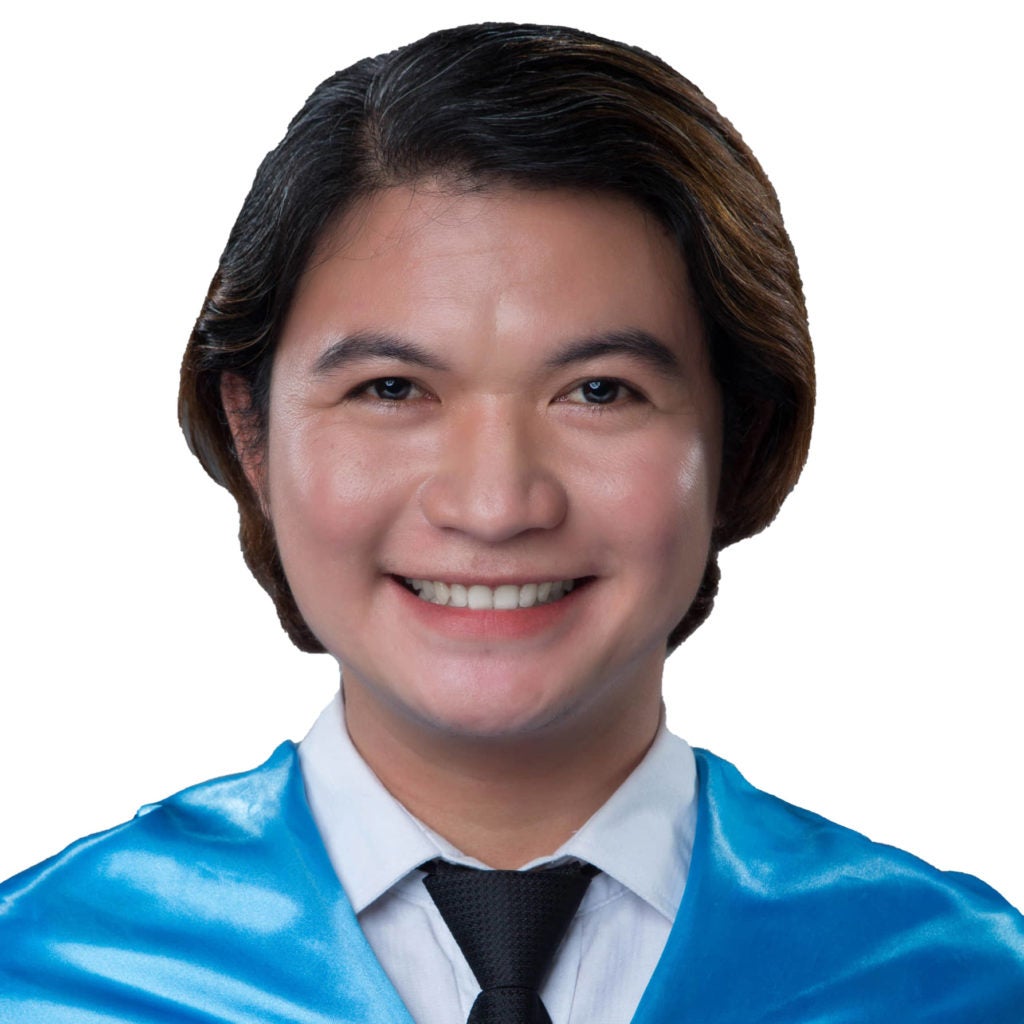 CEBU, Philippines—It was never an easy ride for 31-year-old teacher Zoren Alesna, who, despite knowing it wouldn’t be easy to “come out,” took a step out of his own closet to find what he considers his real self.

According to Alesna, being your authentic self takes a lot of courage because letting the world see who you truly are can be a scary process.

“But being real is way better than being stuck inside the box,” the high school teacher from Carcar City told CDN Digital in an interview.

Alesna is one of the many individuals in the LGBTQIA+ community who are celebrating the Pride Month this June.

The month-long celebration gathers people around the globe together to celebrate the Pride Month, which is dedicated to the uplifting of the voices and culture of the LGBTQIA+ and the support of their rights.

Alesna shared that being part of the LGBTQIA+ community became a big part in his career as a teacher.

He said this influenced him to learn more about other people and be open-minded. He said that being an LGBTQIA+ member motivated him to teach his young students about respect and open-mindedness as he hopes to provide a warm, welcoming, and inclusive environment for one another.

“Being a part of LGBTQIA+ community had influence me to become a teacher who strives to do his best for his students. I believe this community and my profession helped me find my purpose in life,” said Alesna.

“As a teacher, we also have a role in our students’ lives because we can influence them to make conscious choices almost about anything.  And so I would use my voice to teach these young minds as to what really life is about. Also, serving with pride is way better than boasting oneself. At the end of the day we are all humans so spread love not hate,” added Alesna.

According to Alesna, “coming out” is a lifelong journey of understanding, acknowledging, and sharing one’s gender identity or sexual orientation with others.

The support from family and friends plays a big part in this important phase.

Alesna had his family’s support when he came out as a gay.

“For me it never been an easy ride when it comes to acceptance of who you really are. all i can say is that just be urself and everything can go from 1-10 this means that u need to show off ur true identity.  but my family for instance i don’t really have trouble with them , they accepted the real me.

I will never forget my father’s advice  to me when I finally came out. He said, “NAK DAWAT NAKU UG UNSA KA AYAW LANG JUD PAKAUWAWE ATONG PAMILYA.” These words really touched me up until this day and I still ponder it through time,” said Alesna.

Obviously it’s not easy as well for anybody to come out to their families. And each may not get the same level of support.

Alesna has this message to Queer individuals who have yet to come out.

“Just crack your shells and get loud and proud because whatever you do, people always has something to say. Don’t listen to them instead follow your dreams to be better than what they think and prove them wrong. So be it. Get out and stand up high.