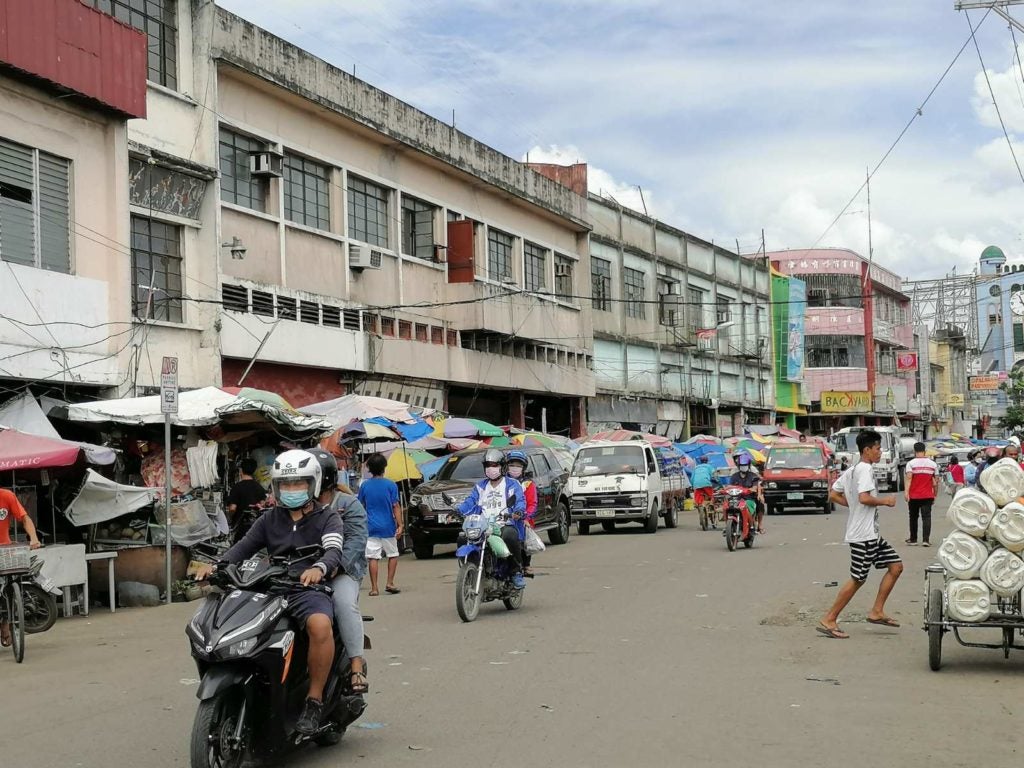 CEBU CITY, Philippines — A community-based group from Mandaue City is taking on the solid-waste management implementation at the Carbon Market Complex in Cebu City through a partnership with the vendors there.

The seminar aims for LAMBO Carbon to implement a solid waste management program that would reduce the Carbon Public Market’s waste that ends up in landfills.

The seminar was attended by Lambo Carbon members led by Pastor Zosimo Potot, LAMBO Carbon president and president of the LAVO Seaside Vendors’ Association; and other officers. It was conducted by Brgy. Subangdaku’s Solid Waste Management Team, headed by its CoChairman Ramonita Manatad.

Cebu2World Development Inc. (C2W), a subsidiary of Megawide Construction Corp. undertaking the modernization of the Carbon District in partnership with the Cebu City government, is also conducting environmental sustainability programs as part of the Joint Venture Agreement (JVA).

In a statement, C2W said it’s goal is to help the community strengthen environmental programs, especially in the public market, with solid waste management as a key pillar.

As part of the project, C2W will implement a centralized Materials Recovery Facility to consolidate waste management, segregation, and recycling efforts in the district.

“Sustainable waste management is really our commitment to the Cebu City LGU and the Carbon community. We have to attain this hand-in hand with the community. Everyone should be involved in the planning and execution of all the programs,” said Lydwena Eco, Cebu2World Deputy General Manager.

“We fully support community-led initiatives such as this project by LAMBO Carbon. We can be assured that it is effective because these are initiated by the Carbon vendors themselves,” she continued.

Barangay Subangdaku, Mandaue is known to have a unique approach to its waste management. Among the key factors that make the barangay different was its waste segregation which is backed up with solid advocacy and an effective information drive.

Lambo Carbon aims to benchmark these practices for the implementation of such to the Carbon community. ###