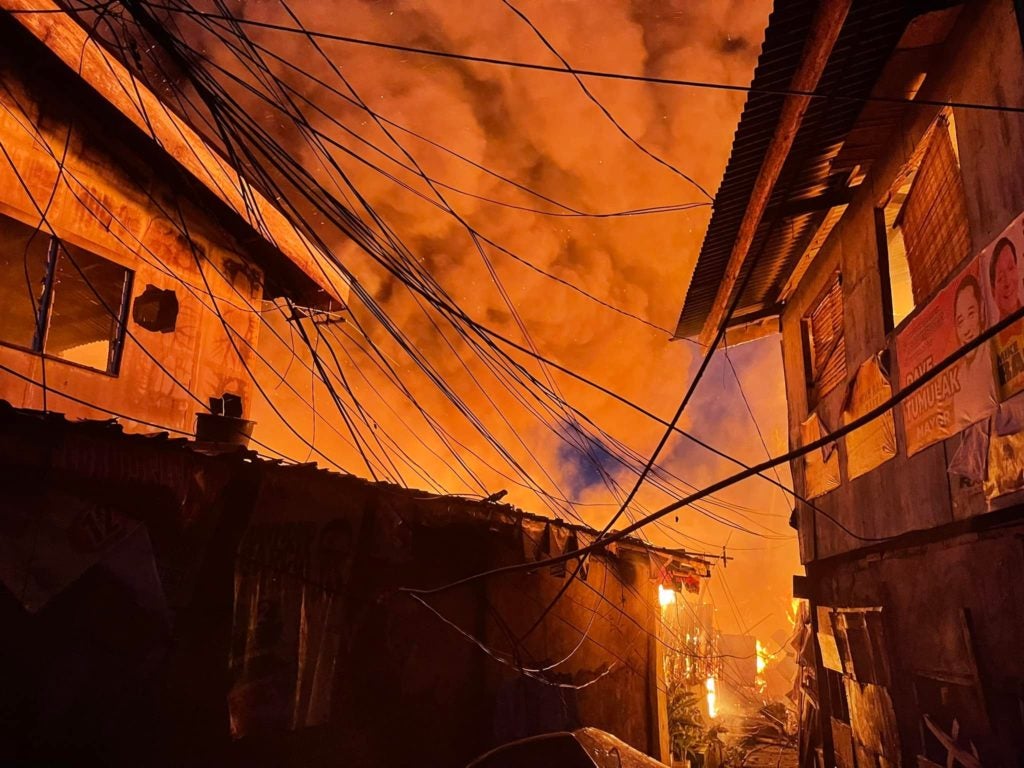 CEBU CITY, Philippines — Families who lost their homes and other valuables to the fire that hit Barangay Punta Princesa in Cebu City are in need of help.

Portia Basmayor, head of the Department of Social Welfare and Services (DSWS) in Cebu City, said the fire victims need food, hygiene kits, underwear, diapers, milk, and clothing among others.

As of 8:50 a.m on Sunday, June 12, Basmayor said they already listed 628 affected houses that were previously occupied by 819 families. In total, 3,340 individuals lost their homes to the fire.

Their listing and verification continue as of this writing.

Basmayor said the fire victims coming from Sitios Tuburan, Arca, Trinidad, Enriquez, and Mercoare are currently taking shelter at the Punta Princesa Elementary School and other gymnasiums that are located in the barangay.

In a text message to CDN Digital, Basmayor said, DSWS already started the distribution of food packs to the fire victims that included 51 senior citizens, 91 kids who are below six-years-old, 16 persons with disabilities, 10 pregnant women, and 26 lactating mothers.

She said that the city government will also be extending financial assistance to the fire victims, but she could not yet say how much.

In a social media post on Sunday, June 12, the Cebu Institute of Technology-University Junior High School Supreme Student Government announced that they are accepting donations such as groceries, clothes, and canned goods for the Punta Princesa fire victims.

Donors can leave their donations at the CIT-U campus’ front and back gates starting on Monday, June 13.

Likewise, the Southwestern University PHINMA-College of Nursing also announced their own cash and in-kind donation drive.