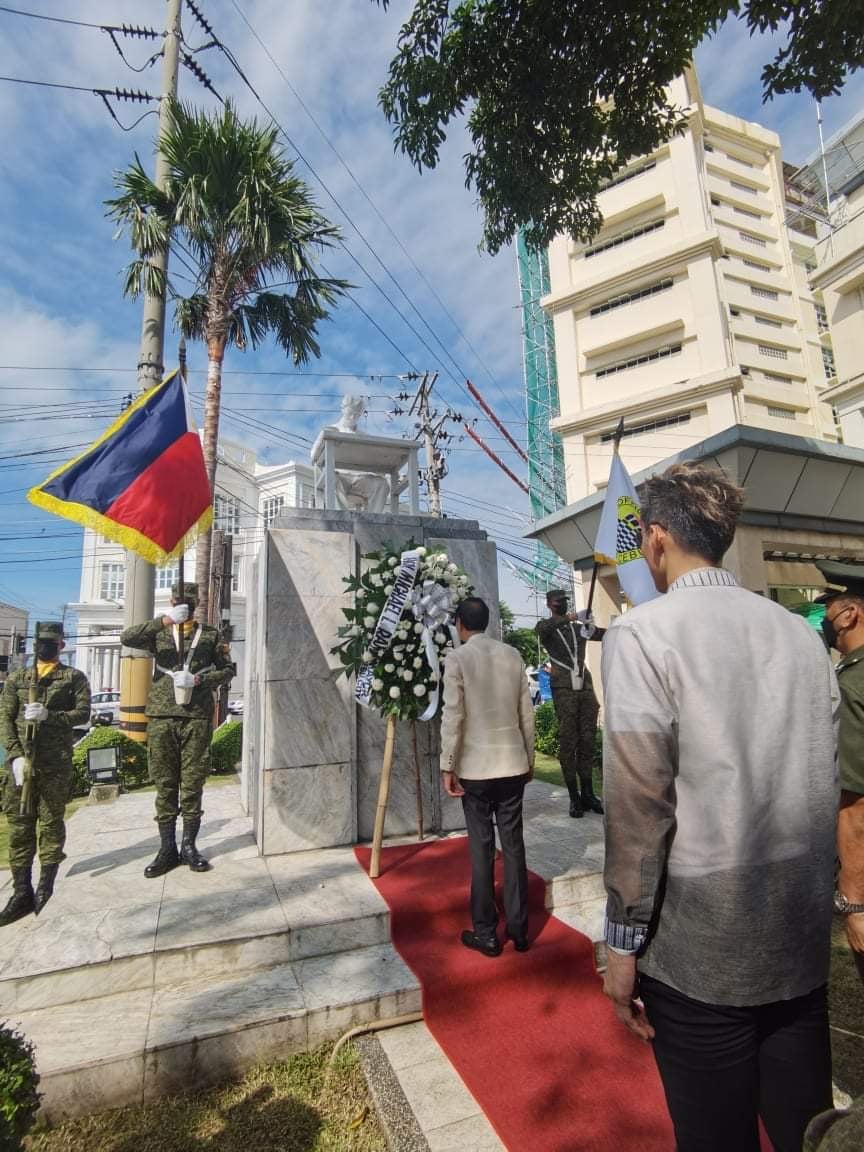 CEBU CITY, Philippines — Officials and employees of the Cebu CityHall and those coming from various law enforcement agencies gathered at the Plaza Sugbo early morning on Sunday, June 12, to commemorate the country’s 124th Independence Day.

The gathering started with a 7 a.m. Mass.

Mayor Michael Rama and Vice Mayor Donaldo Hontiveros later on led the flag raising ceremony and the floral offering at the monument of Dr. Jose Rizal that is located beside the City Hall building.

In a brief message which he delivered during a short program at the Plaza Sugbo, Rama asked public servants, like himself, to always prepare for the challenges that may come their way.

And just like our heroes, who sacrificed their lives for the country’s freedom, they should be able to respond to the modern day challenges, he said.

The civic military parade was held shortly after 9 a.m. or immediately after the city’s Independence Day program.

Meanwhile, Jaime Paglinawan of Bayan Muna Central Visayas said that they will stage a protest this Sunday afternoon.

Here are some photos taken during the city’s Independence Day 2022 celebration. 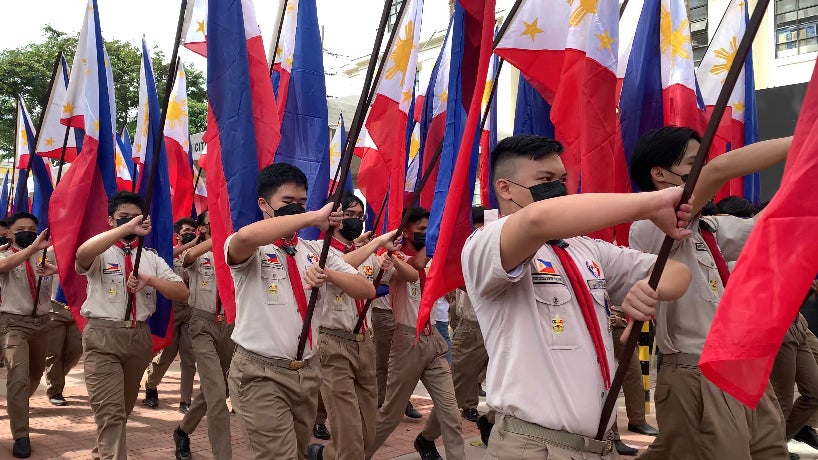 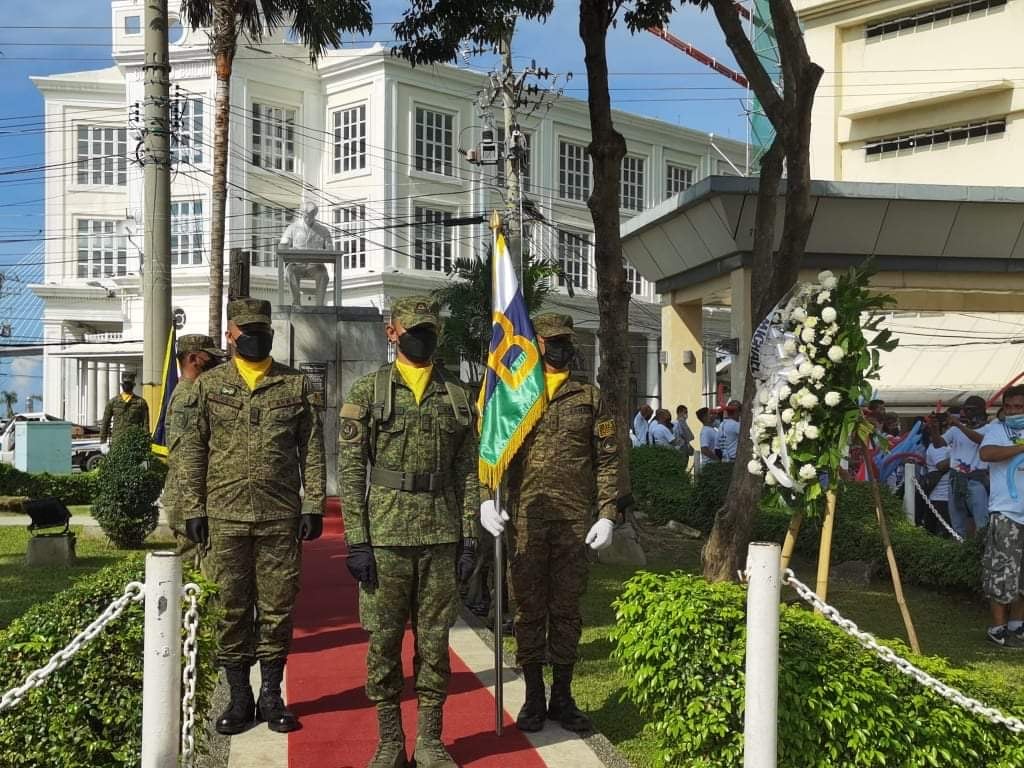 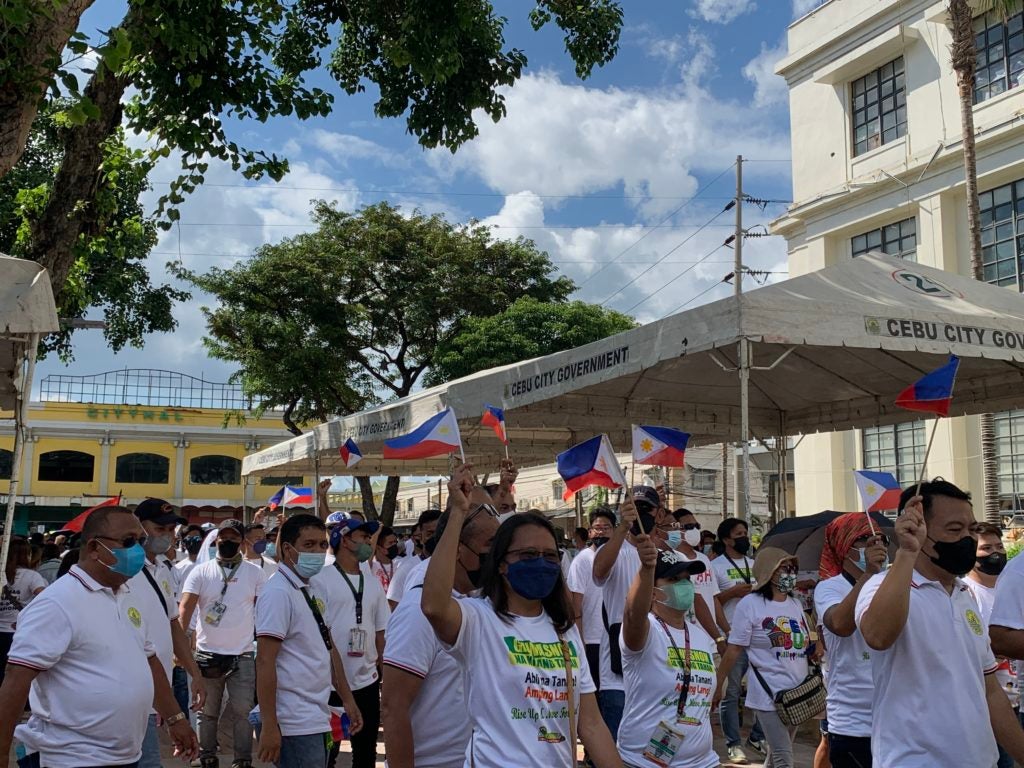 Read Next
No shortage of poultry products in Cebu