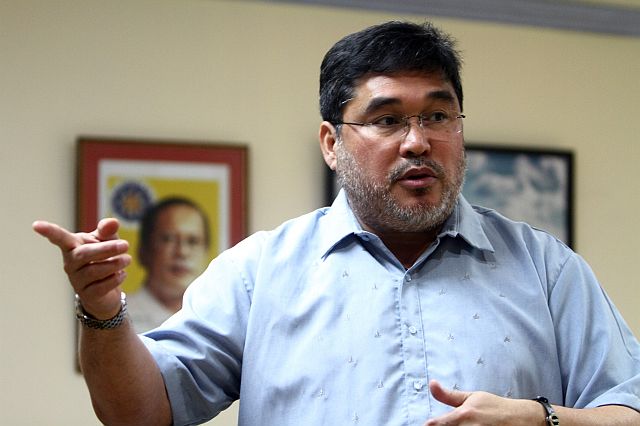 The mayor plans to reconvene the board in his fresh term starting June 30, 2022, and he wants Holganza to lead the formulation of solutions for the city’s perennial traffic problems.

He trusts Holganza will be able to materialize his visions for the future of transportation in Cebu City.

Holganza was a city councilor and a former district collector of the Bureau of Customs Port of Cebu.

“I’ve been connecting with Koko Holganza ever since. His love for Cebu City never stopped,” said the mayor.

The mayor said he wants people who are rooted and Holganza has stayed such even during the years he was not in public office.

For Rama’s traffic plans, he said the people of Cebu must be properly informed of the traffic laws.

The mayor also expressed his support for the plans of Congressman Eduardo Rama. Jr., and Congresswoman Rachel Del Mar to push for the Mega Cebu Development Authority (MCDA).

He said that he is willing to work with the two district representatives to achieve this as Mega Cebu is what he believes will aid in the growth of Metro Cebu together.

The mayor said that in terms of traffic, Mega Cebu will play a huge role in solving the traffic issues of the entire Metro Cebu.

Instead of flyovers, Rama said he wants underpasses or subways in the major intersections of the city so that the movement of traffic will be free-flowing.     /rcg