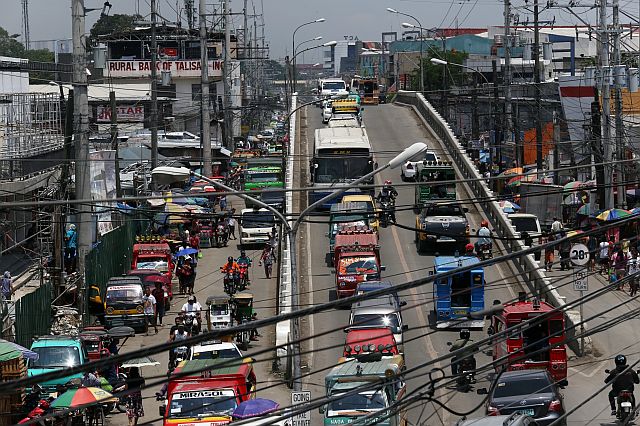 Gullas was inaugurated for his second term as mayor and said that alongside social services, the focus of his administration would be developing the city’s economy.

(Of course, we are open to high rise development. Actually, we have lots here in the city, and we are trying to partner with TESDA (Technical Education and Skills Development Authority) centers for the courses. It is good that there are call center courses of TESDA, but there should be call centers that will directly hire them.)

The city is implementing skill-based approach learning to provide additional courses for residents all for free under TESDA’s program.

Gullas said they were targeting 17 courses from TESDA to be accredited that the city could provide scholarship for students. This is one of his 100-day priorities.

The mayor added the city had always been business friendly with close relationship with the Talisay City Chamber of Commerce.

“We are open to all possibilites nga makahatag og development sa City of Talisay,” he added.

(We are open to all possibilities that can give development to the City of Talisay.)

Cyril Velasco, Talisay City Chamber of Commerce president, said that high rise development such as condominiums and business process outsourcing (BPO) operations would bring the much needed development to the city.

(Good businesses are those that are still not here. If we have no high rise condominiums here, malls and condominiums, then we build a business like that because there are still no competition.)

With the growing economy of Talisay City, the chamber president believed that it would be high time that investors look into the city to pour in investments in terms of high rise development.

The chamber is also looking forward to a shift in the industries in Talisay City for more advanced developments.

Gullas to bring back Aksyon Agad services in barangays

Talisay City College is not underperforming after all — Samsam

Talisay soon to have viewing deck overlooking its ‘Sleeping Dinosaur’