Lapu-Lapu to give P50K cash incentives each to police, PDEA for successful drug ops 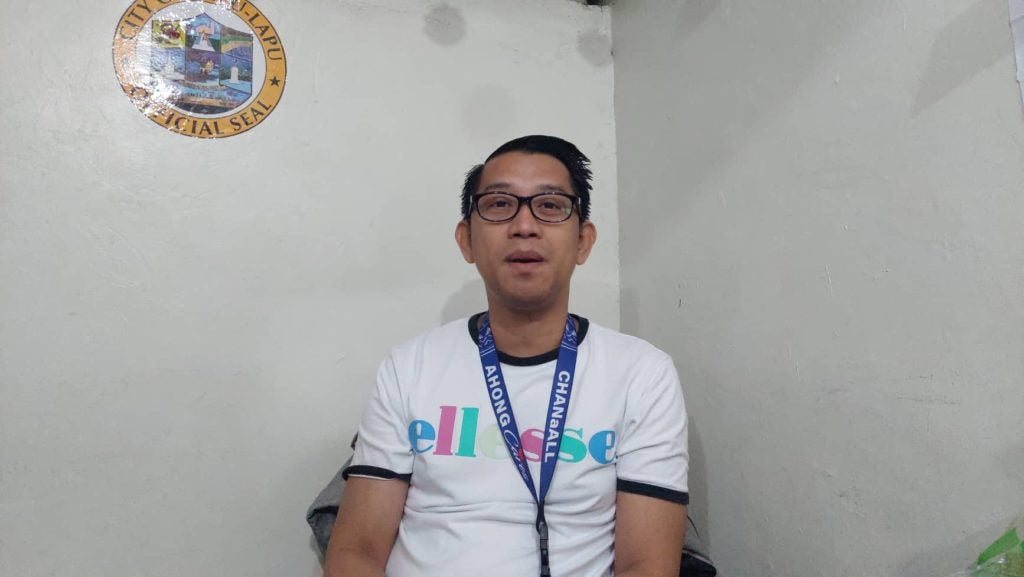 LAPU-LAPU CITY, Philippines — The Lapu-Lapu City Government will give P50,000 in cash incentives each to the Lapu-Lapu City Police Office (LCPO) and the Philippine Drug Enforcement Agency (PDEA) due to the two agencies’ successful anti-drug abuse campaign.

This was confirmed by Garry Lao, head of the City of Lapu-Lapu Office for Substance Abuse Prevention (CLOSAP).

Lao said that earlier, LCPO has condcuted a buy-bust operation in Barangay Pajo which resulted to the arrest of Leonora Quistadio, a 43-year-old resident of Barangay Quezon, Tagbina town in Surigao del Sur.

Authorities were able to seize four kilos of suspected shabu from the suspect worth P27.2 million.

Lao added that they will also give P50,000 to PDEA for their effort, especially since two additional barangays in the city were declared as drug-cleared.

Barangays Caw-oy and Suba-Babas would also receive the same amount each.

Lao, however, added that the giving of cash incentives would still need to pass through the city council.

He added that the amount that they would receive must also be spent on their different anti-drug programs.

Read Next
Police has POI in killing of Carbon porter