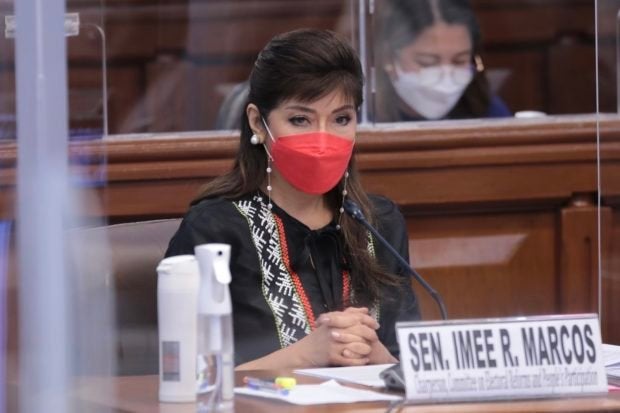 The victims come from 800 fire-stricken households.

Jessie Perez, one of the staff from the Senator’s office, said 805 verified household beneficiaries from Barangay Punta Princesa and 32 other affected families from Barangay Tisa are set to receive P3,000 financial assistance per family, including vegetables, soap, and face masks.

Hundreds of families in Barangay Punta Princesa lost their homes to the massive fire that hit five sitios in their barangay last June 11, five days after a fire incident also razed houses in Sitio Lower Capaculan in Barangay Tisa.

Perez said the names of the beneficiaries came from the list given to them by the Department of Social Welfare and Services of the Cebu City Government.

Moreover, he said the distributed face masks and soaps came from the donation of a non-government organization.

Josephine Luym, a staff from the Senator’s office, said the beneficiaries just have to present two requirements to claim their assistance. These include a certificate of indigency from the barangay and a valid ID.

Fire victim Janine (not her real name), said she would use the cash assistance to buy some household materials like a basin and some cooking set.   /rcg