New P1,000-piso banknote to be circulated in Cebu, Bohol this October 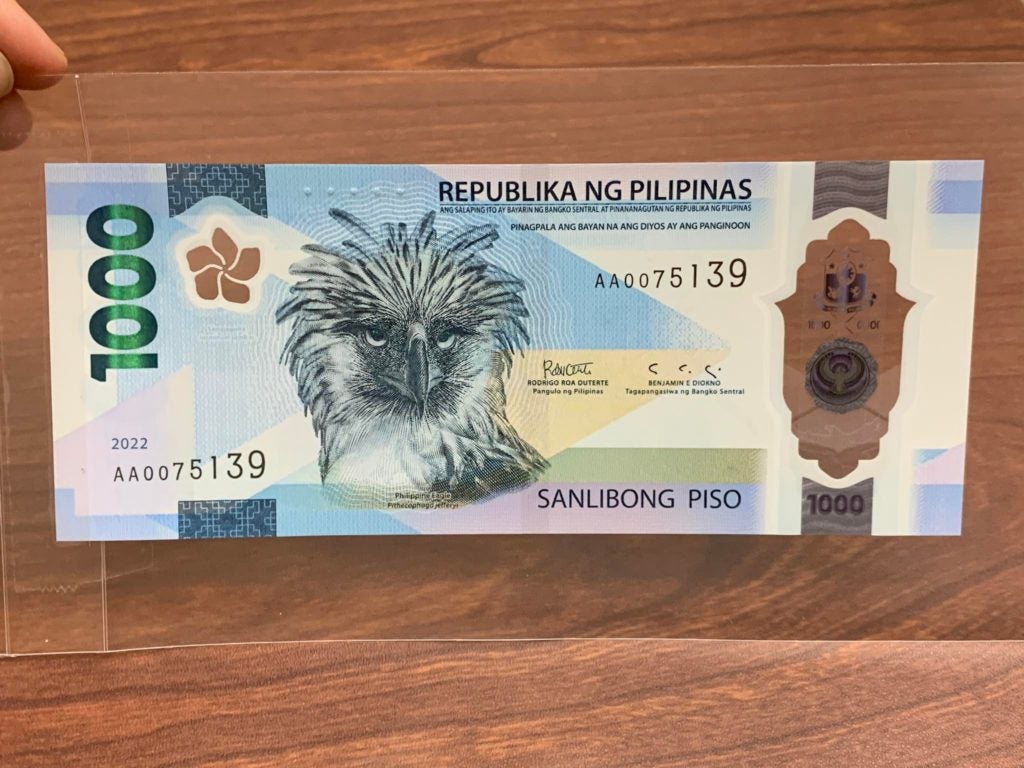 In a press conference, Anna Clara Oville, director of BSP – VRO, said consumers in Cebu and Bohol can expect to get ahold of the the new bill design this October.

“The new polymer banknote is not yet in circulation in the region. It’s still in. NCR (National Capital Region),” Oville said.

The BSP last April 2022 began circulation of the new P1,000 banknote which is based on polymer.

BSP – VRO officials said during Tuesday’s briefing that the central bank’s decision to change not only the design but the material of the banknote was due to multiple reasons.

These included cost-efficiency, preempting counterfeiting, and for sanitation.

“Let’s remember that the polymer banknotes can last more between 2.5 to five times longer than paper banknotes. That’s why it’s cost-efficient,” said Bacay.

On the other hand, BSP-VRO clarified that even if the new polymer piso will begin its circulation, production is still ongoing.

In the meantime, Oville urged consumers to handle the banknotes, whether old or new, with care.

She clarified that while folded banknotes are still acceptable, its durability will be reduced.

Public urged: Be on the lookout for fake bills

Read Next
Motorists get reprieve as fuel prices drop