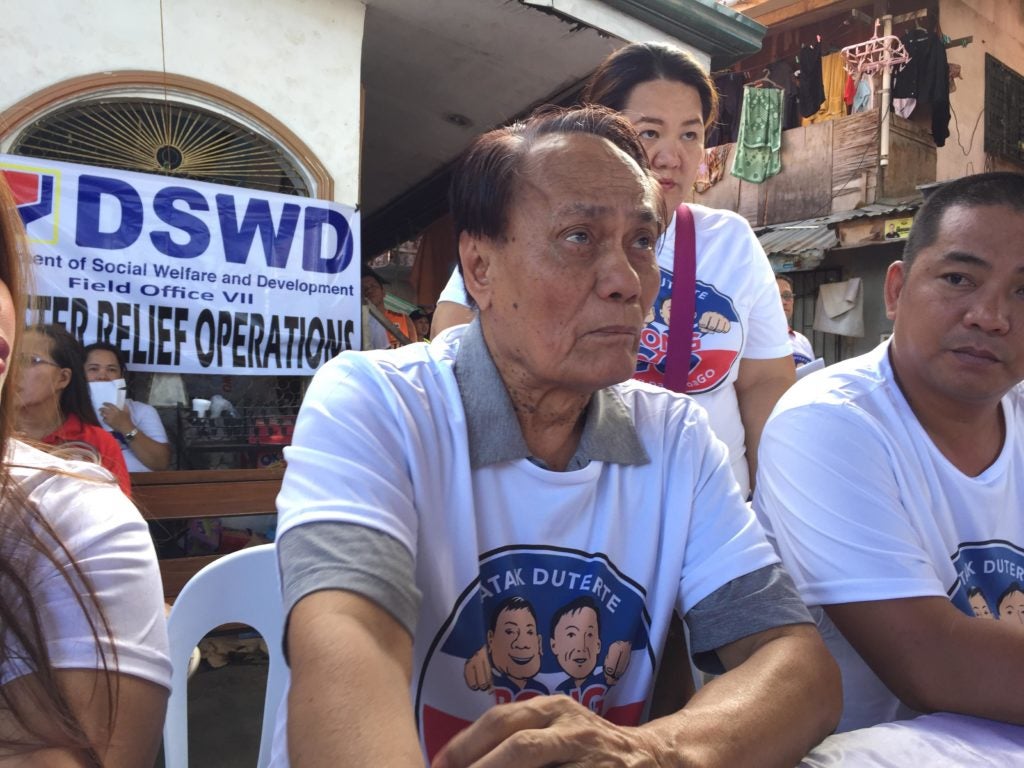 CEBU CITY, Philippines — Three years after the infamous stand-off in the Barangay Mambaling Hall, the Office of the President finally ruled in favor of the suspension of Barangay Captain Gines Abellana, for illegally withholding the honoraria of four barangay council members, but he is only suspended for six months.

Abellana initially was penalized with six months suspension per count of violation in 2019 for withholding the honoraria of his councilors Anne Marie Palomo, Victoriano Laborte, Edwil Managbana, and Neonita Cuestas.

The Sangguniang Panglungsod had imposed this penalty after finding Abellana guilty of Abuse of Authority.

The suspension totaled two years even if he was only set to serve three years as barangay captain. Abellana argued then that the suspension time was unjust and that his withholding the honoraria was well within his powers.

The village chief claimed that the councilors refused to render service at the barangay hall including their absence during council meetings.

“While the Office agrees that appellant Abellana exceeded his authority when it withheld the honoraria of appellees Paloma et al. This Office finds the imposition of six months suspension for each count or an aggregate of two years is improper,” said Medialdea.

He added that the penalty for administrative offenses would not exceed six months of suspension and there was no reason to serve Gines more than the appropriate time.

In a phone interview with CDN Digital, Abellana said that he had not yet received the ruling and would comment on it only after has seen the decision.

Mambaling’s First Councilor Anne Marie Palomo said in a Facebook post that the ruling of the Office of the President was justice for them.

“Justice for us! Thank you, Office of the President! All glory to God! Six months suspension for Brgy. Capt. Gines Abellana. May you honor and serve your suspension,” she said on a Facebook page.

Mambaling standoff: Palomo urges Abellana to step down or barangay hall will be ‘a dark place’