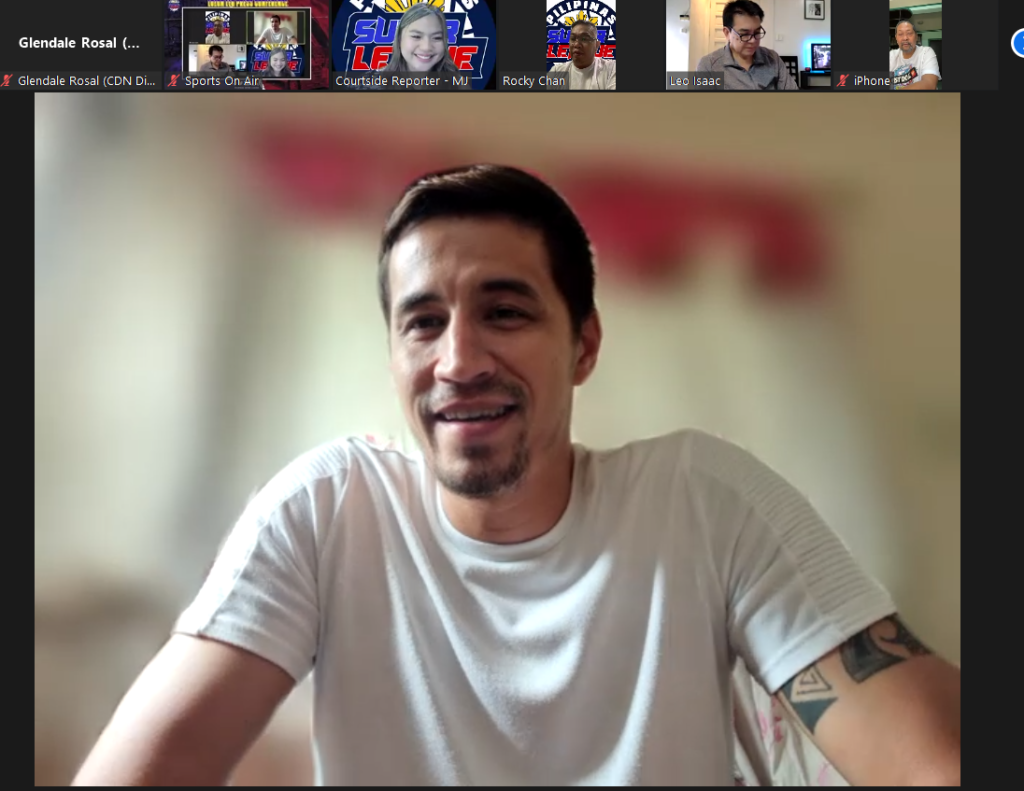 The opening match features the Mapua Dong Gonzales versus Luid One Kapampangan at 4 p.m. followed by the much-anticipated showdown between the league-favorite Pampanga Delta and the Pasig City Cocolife Pirates at 6 p.m.

During a Zoom presser on Monday, PSL president Rocky Chan said that the Luzon leg’s kick-off date was final despite the rising number of the Covid-19 positivity rate in parts of Luzon and the National Capital Region (NCR).

However, they reminded the participating teams of the major amateur basketball league to submit with them their vaccination cards along with their needed documents.

“Andun pa rin yung mga safety protocols na gagawin natin. (There are still safety protocols that we have to follow). Requirements for teams, to submit PSA documents are a copy of the vaccination cards of the players and coaching staff. At the same time, we have safety officers that are in charge of that. We have a trained safety officer,” said Chan.

For his part, PSL commissioner Marc Pingris reminded the players that would be strutting their wares on the hardcourt to do their best in each game as opportunities like this one rarely happened back in his days.

(It’s true, these players are really lucky. When I was still playing, there was no league like this. Now that we have set up this league, we have given these kids the opportunity for their dream.)

(Just like me, I also dreamed before, I also was shy to tryout before. So, in this situation even if they are in the province, they can still be recognized because of the PSL.)

Pingris will also be in Cebu City to supervise the VisMin leg that kicks off on Thursday, July 7, 2022, at the Cebu City Sports Institute.

According to PSL’s basketball of operations head, Leo Isaac, they will field eight teams.

The rest of the competing teams in the Luzon leg are ICC Blue Hawks, NBS Kris-Cainta, Paranaque Moonwalker, and Prime-C.

The top two teams of the Luzon leg will qualify for the national championships later this year along with the VisMin leg’s top four teams.

PBA open to ‘exchange of players’ with other Asian leagues