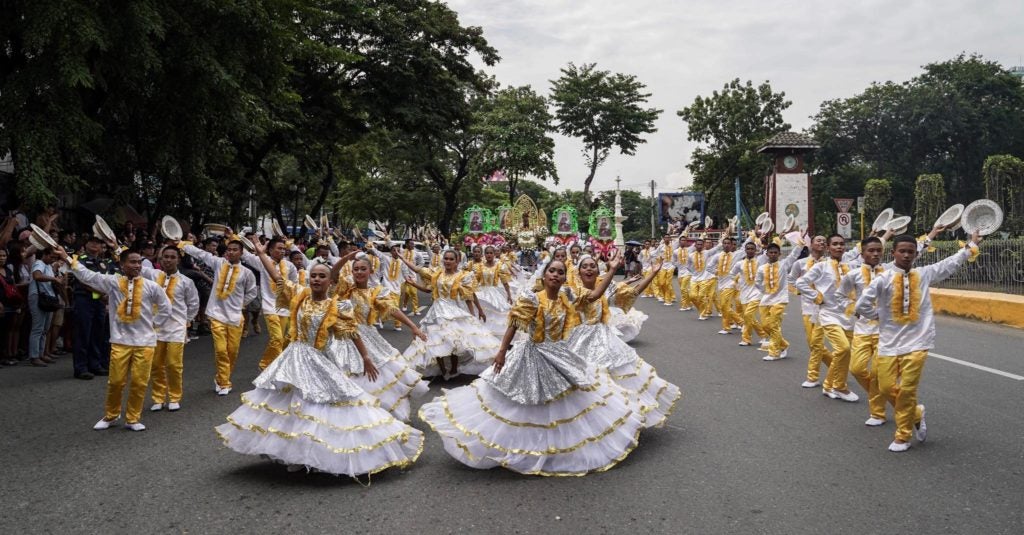 City Councilor Immaline Cortes-Zafra, chairperson of the Committee on Tourism, said they had already opened the application for the choreographers who would want to help the city.

Zafra said they had yet to tap individuals who would be the dancers but just like the 2019 Pasigarbo sa Sugbo, they would probably tap students in Mandaue City.

The councilor said they were scheduled to meet on Monday, July 18, to tackle the things and preparations needed for the Pasigarbo sa Sugbo that would celebrated on August 28.

(We will highlight the Panagtagbo Festival, meeting of Sto. Niño, Our Lady of Guadalupe, and Virgin of the Rule and then we already have San Jose.)

Earlier, Garcia said the provincial government would be giving P1 million in assistance to all local government units in mainland Cebu, who would be joining the activity and P1.5 million to those from the island groups of Bantayan and Camotes.

(There is an assistance from the province that they will give P1 million. We already submitted a resolution so that at least it can be released. Currently, the city has also put up a budget for that. We’re also asking DepEd if they also have (a budget) so that we can pull in more funds for the budget.)

Aside from Mandaue City, other 49 local government units will also participate. Cebu City and Lapu-Lapu City will be the guest contingents.